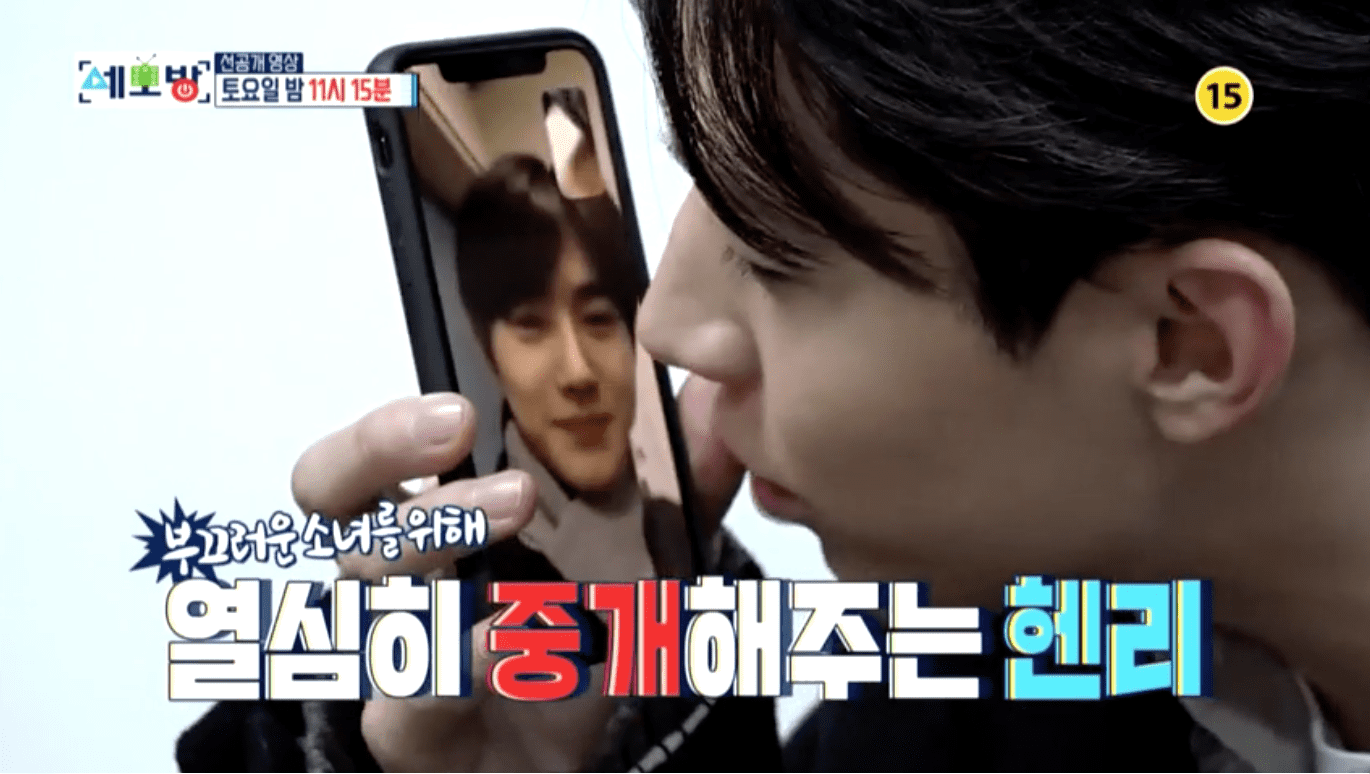 On a recent episode of “All Broadcasts of the World,” Henry made one young student’s day.

He accompanied a girl named Seo Hyun to a tutoring school that she was supposed to be attending. However, since she didn’t want to study, he decided to call in some backup.

Knowing that she was a big EXO fan, Henry first called Chanyeol to give some encouragement to the fan. Hilariously, Chanyeol didn’t recognize who Henry was at first because Henry had changed his phone number.

The fan was understandably overwhelmed when Henry put her on the phone (while her teacher watched in fascination) but proved her fan love by saying, “I was only able to go to your concert 4 times.” Despite her nerves, Chanyeol responded warmly and told her to study hard.

Surprisingly, in the middle of Chanyeol’s phone call, Henry got another video call from Suho! Although Suho also kindly told the girl to work hard at her studies, the fan got so overwhelmed that she couldn’t look him in the eye.

EXO
Henry
Suho
Chanyeol
All the Broadcasts of the World
How does this article make you feel?