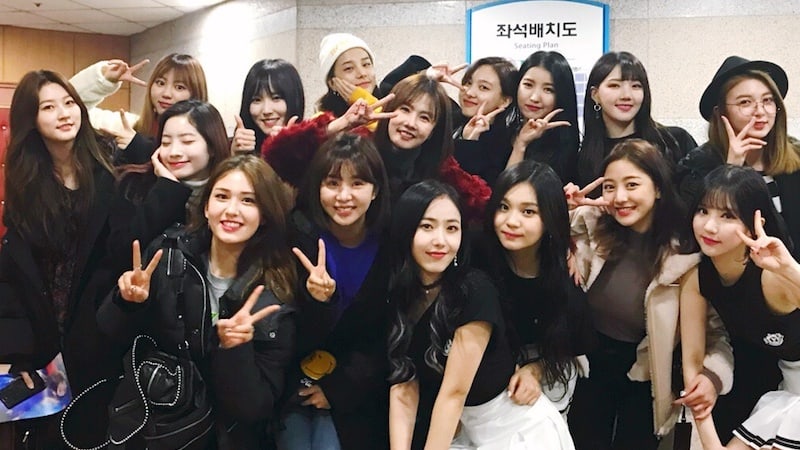 On January 6 and 7, GFRIEND held their first ever solo concert “Season of GFRIEND.”

For the special occasion, various female celebrities attended on the last day to show their support.

TWICE’s Jihyo posted selfies with Yerin and Eunha after the concert, sharing that she went thanks to Yerin’s invitation. She commented how hard they must have worked as it must have been difficult to prepare through year-end performances. “The band was cool, the stages were pretty, the cheers of the Buddies were so great, and more than anything, the members were so beautiful,” she praised. She concluded by expressing her wish for TWICE to have their next solo concert soon, as well.

FIESTAR’s Cao Lu was also in attendance and shared a group photo with many other female celebrities who were present. The photo features Cao Lu and GFRIEND along with TWICE’s Jihyo, Nayeon, and Dahyun, Jeon Somi, Kim Sae Ron, LABOUM’s Solbin, CLC’s Eunbin, Park So Hyun, and DreamCatcher’s Dami. 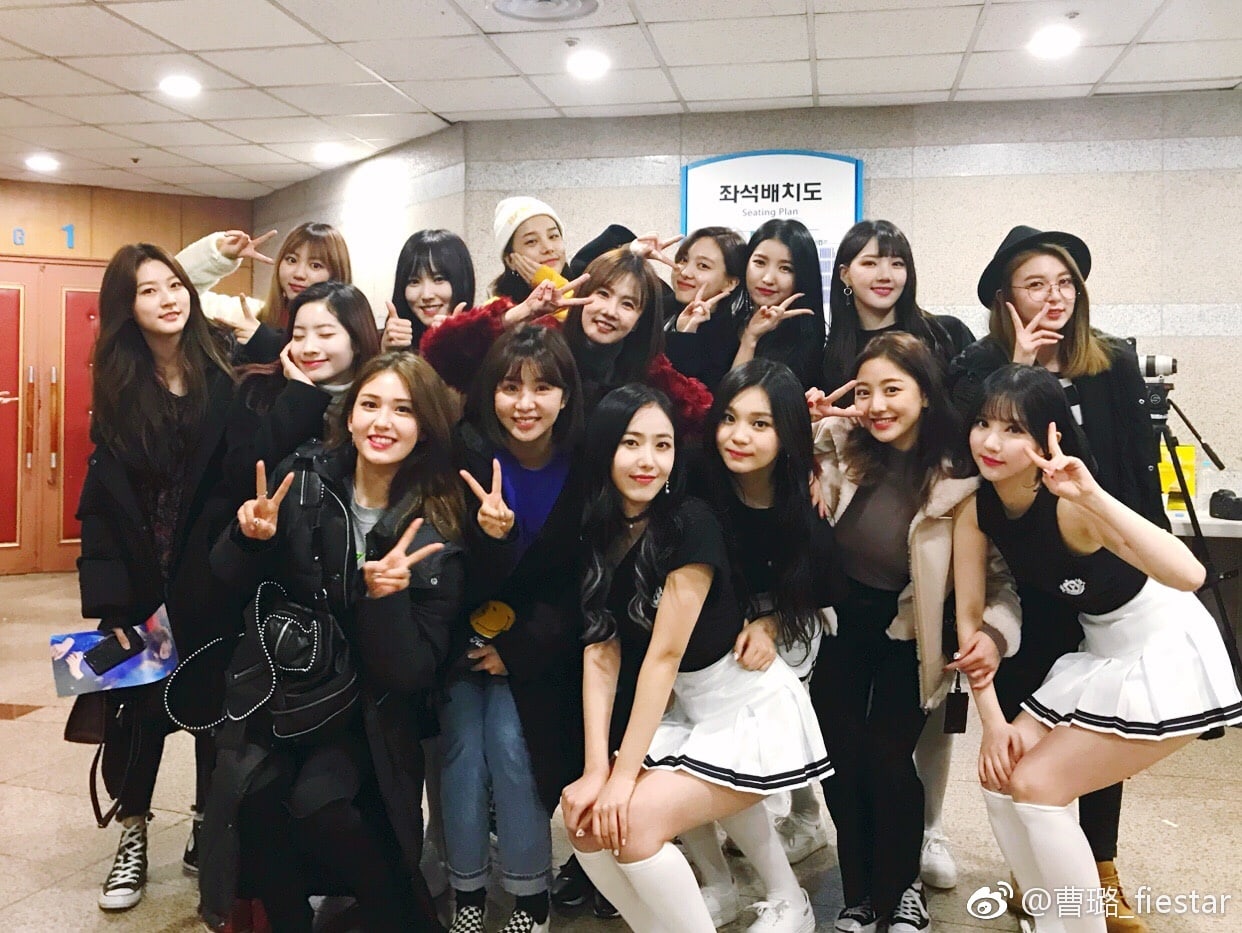 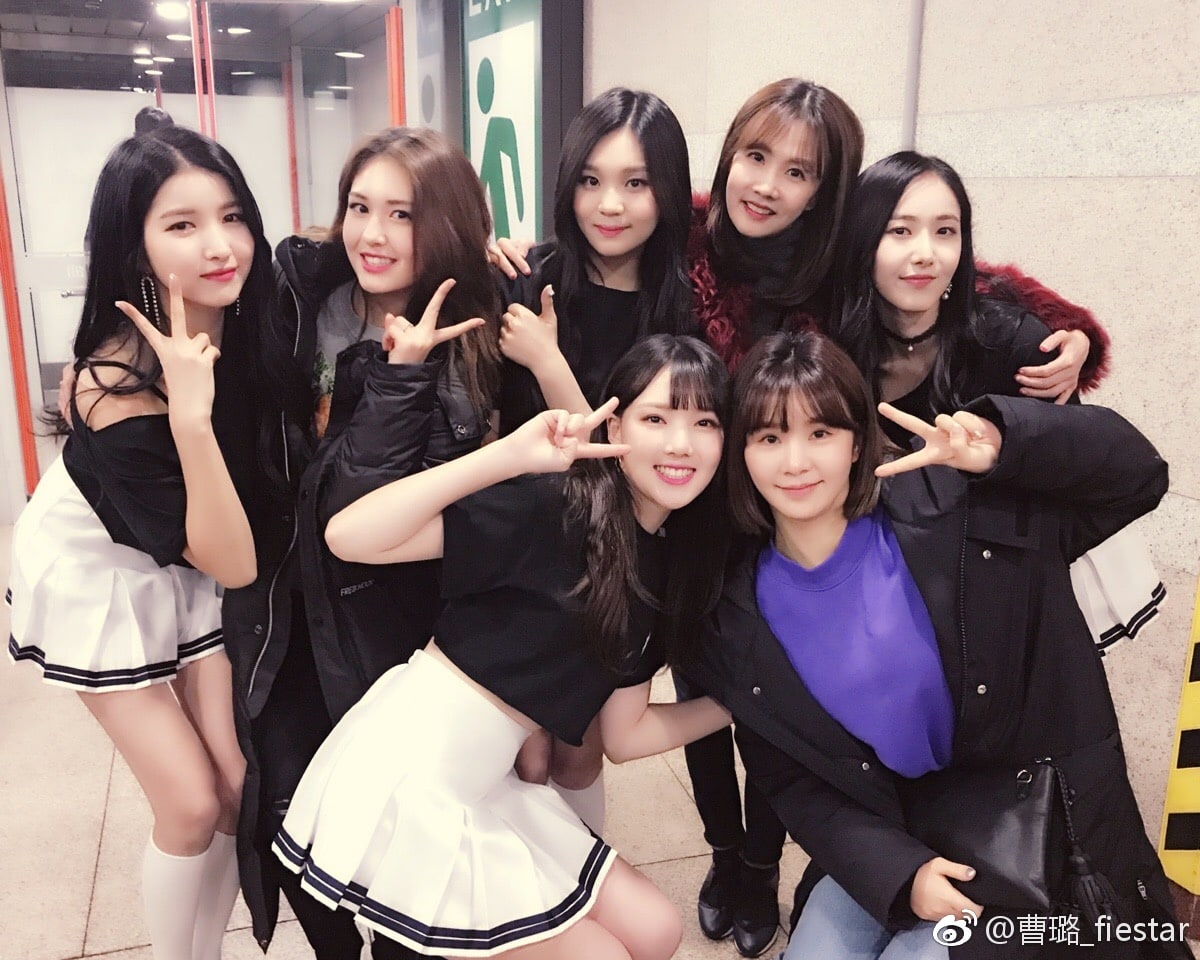 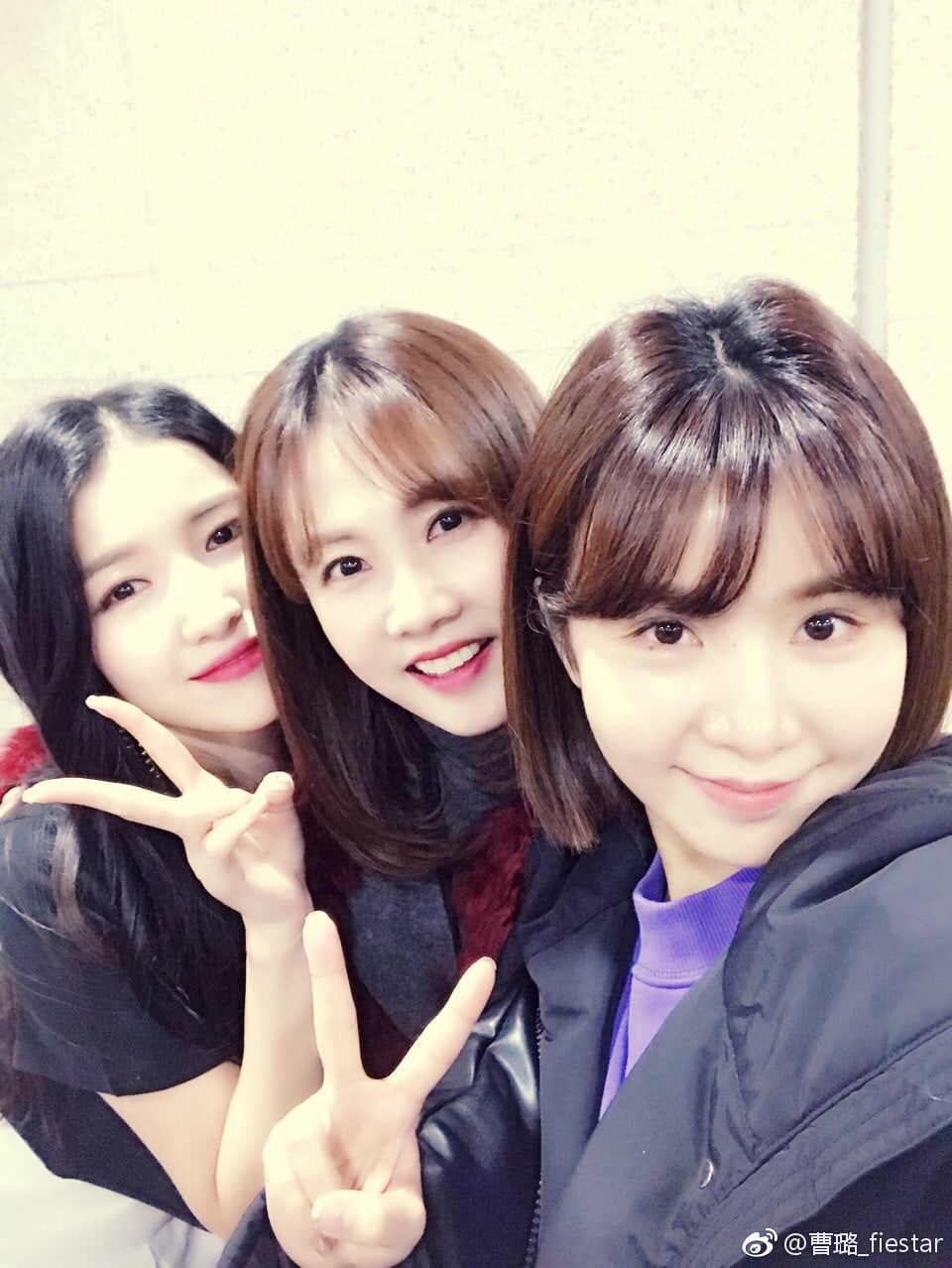 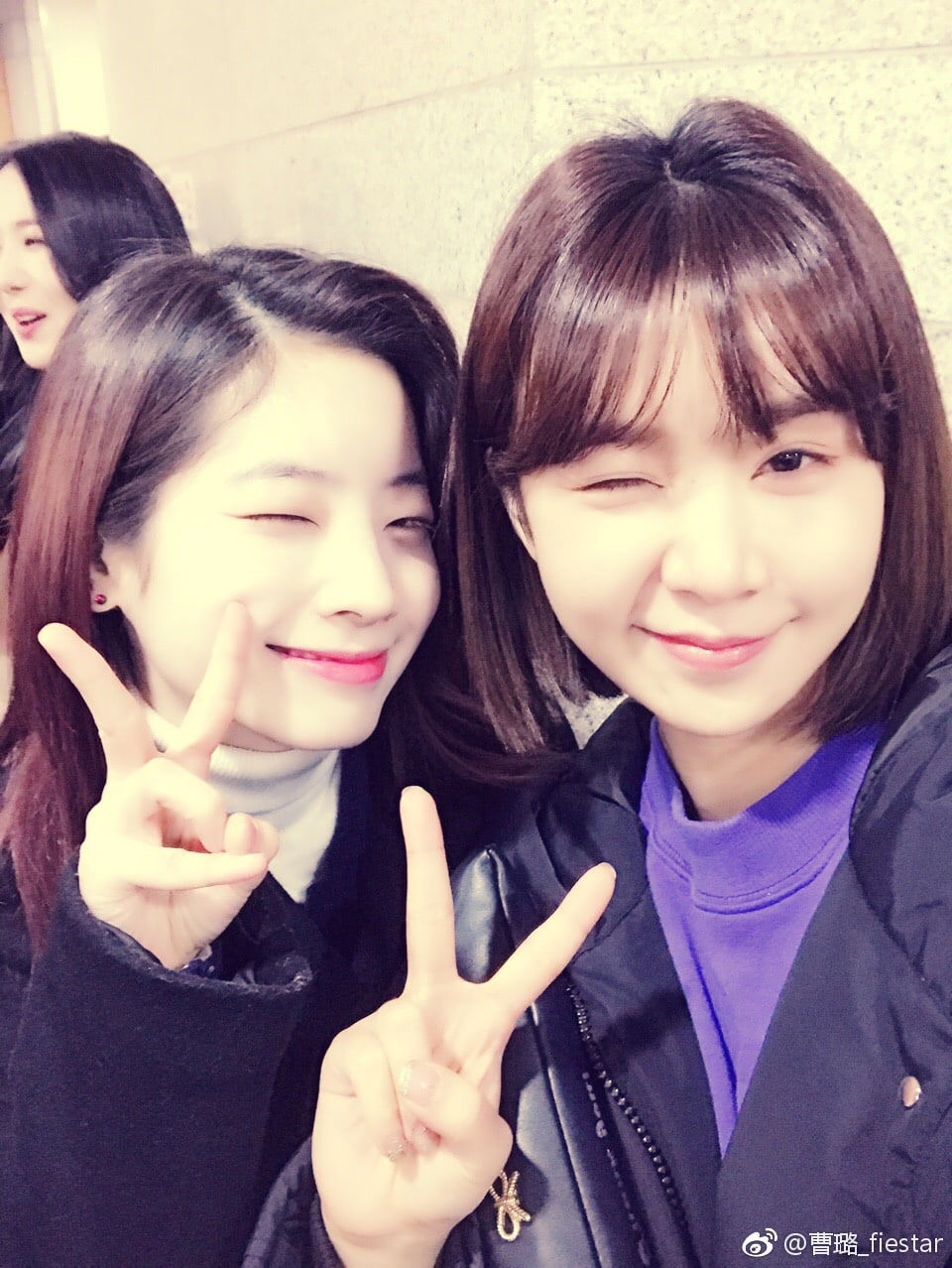 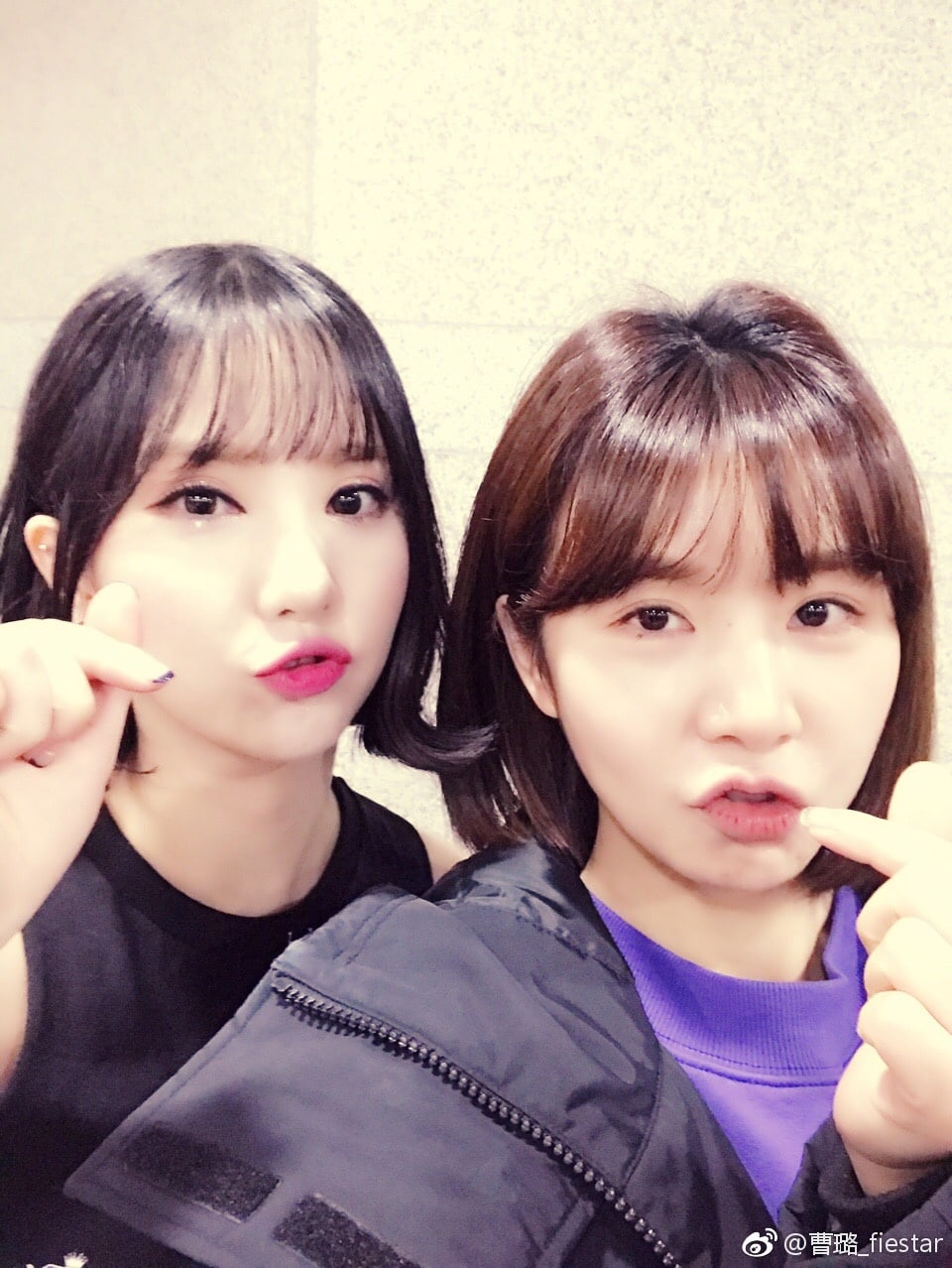 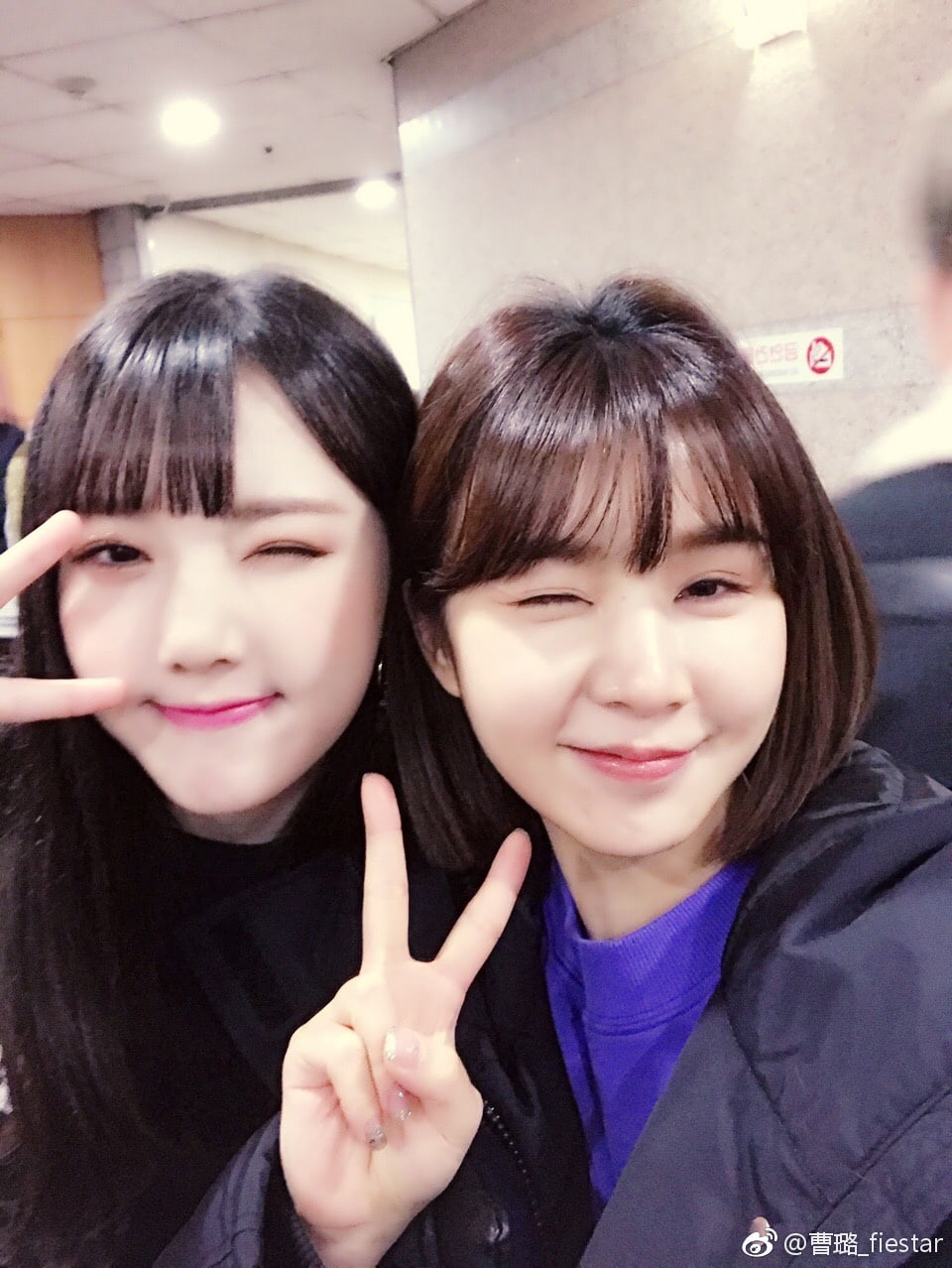 Congratulations to GFRIEND on a successful first concert!