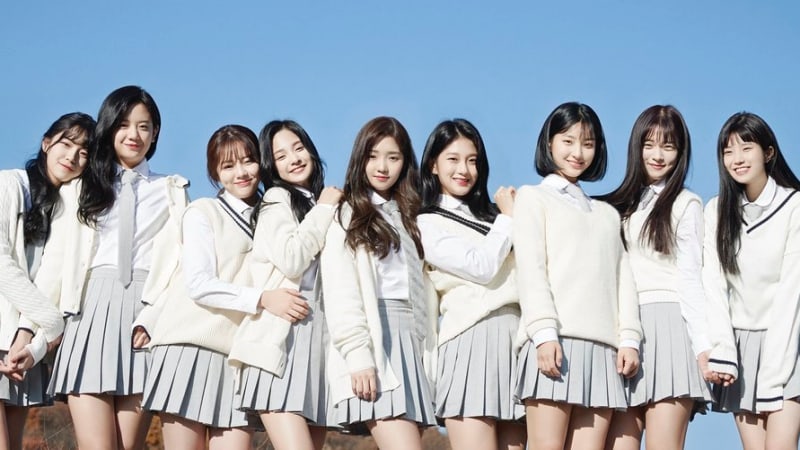 The winners of Mnet’s “Idol School” will be making their official debut later this month as fromis_9!

On January 8, representatives for fromis_9 announced that the girl group had set a date for its official debut. They stated, “fromis_9, the girl group that was formed on Mnet’s ‘Idol School,’ has been confirmed to be making an official debut on January 24. As the nine girls who have worked hard to debut take their first step into the music industry, we ask that you give them a lot of interest and support.”

fromis_9 previously released a pre-debut single, “Glass Shoes,” which they performed at the 2017 Mnet Asian Music Awards in Japan.

The name of the group is a pun derived from the phrase “from I(dol) S(chool)” and the word “promise.”

Are you excited for fromis_9’s debut? Leave your thoughts below!

fromis_9
idol school
How does this article make you feel?