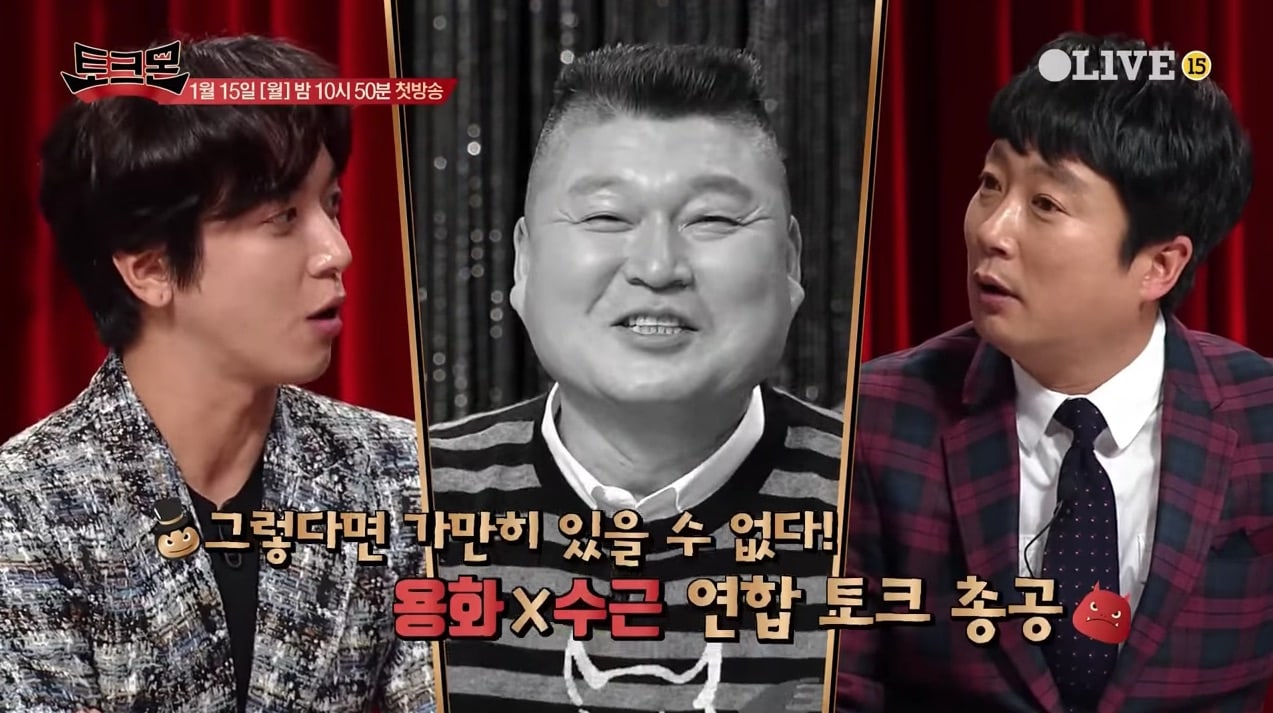 Viewers have been given their first look of Kang Ho Dong, CNBLUE’s Jung Yong Hwa, and Lee Soo Geun in their new talk show “TALKMON.”

“TALKMON” is set to be an interesting show that will invite some of the best orators in the entertainment business to team up with a celebrity whose variety show potential has yet to be realized to form a team between a “Talk Master” and a “Talk Monster.” These teams of two will then battle it out to find who the best entertainers are. 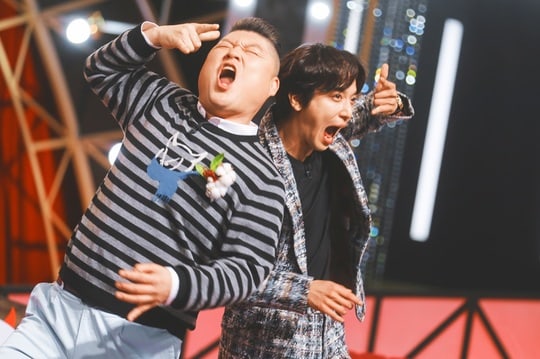 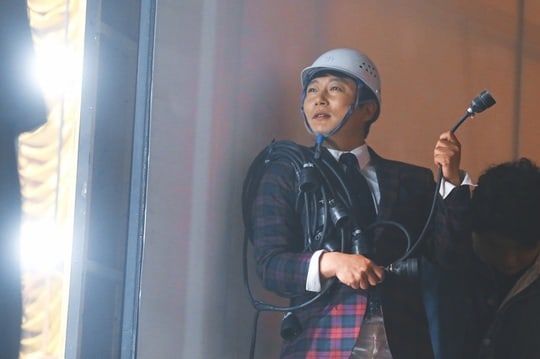 The teaser video follows Kang Ho Dong as he makes his return to a talk show for the first time in five years. However, he’s immediately put on the edge of his seat as he is ganged up on by Jung Yong Hwa and Lee Soo Geun. Lee Soo Geun has been Kang Ho Dong’s reliable right-hand man in programs like “New Journey to the West” and “Kang’s Kitchen” and Jung Yong Hwa has had great chemistry with him on “Island Musketeers.” However, the two are set to bring the laughs as they team up and catch Kang Ho Dong off-guard with their keen observations and witty comebacks, bringing the MC to his knees.

The new stills that have also been released raise anticipation for the show as Kang Ho Dong, Jung Yong Hwa, and Lee Soo Geun have fun on set together. Their unexpected and hilarious partnership will be revealed for the first time on “TALKMON” on January 15 at 10:50 p.m. KST on Olive and tvN. 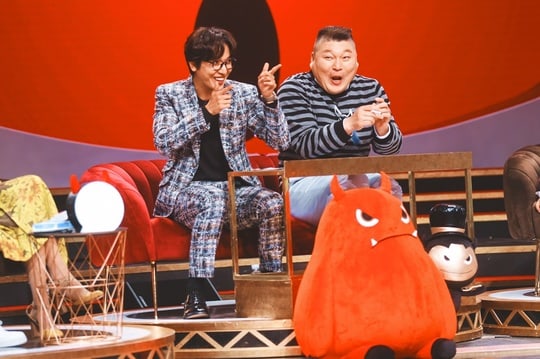