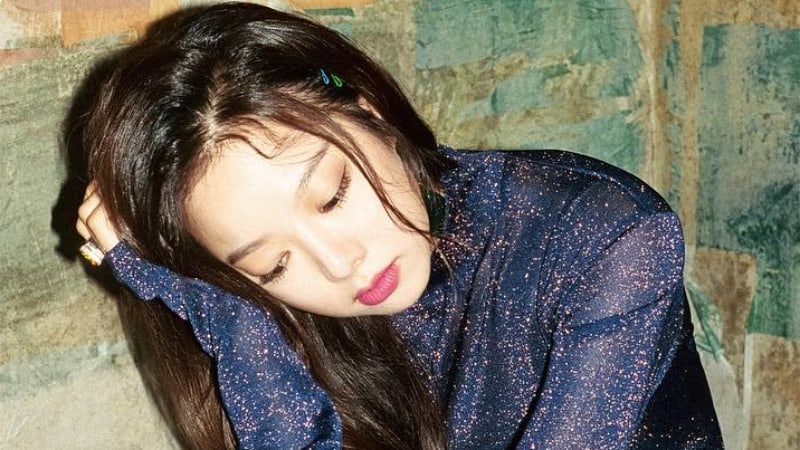 EXID member Solji left a heartfelt message for her fans before undergoing surgery!

On January 8, the EXID leader posted on Instagram to thank her fans for their love and support ahead of her surgery.

She wrote, “I’ve gained so much energy thanks to Leggos. I’ll return in good health, so let’s meet [later on] with a smile. Thank you for staying by my side during difficult times. Leggos, I love you.”

Banana Culture had previously announced that Solji would be undergoing orbital decompression surgery on January 8. The singer has been on hiatus since December 2016, when she was diagnosed with hyperthyroidism. Although she participated in the recording and jacket photo shoot for EXID’s latest album, her health prevented her from participating in any of the group’s promotions for the release.

We hope Solji makes a full recovery as soon as possible!