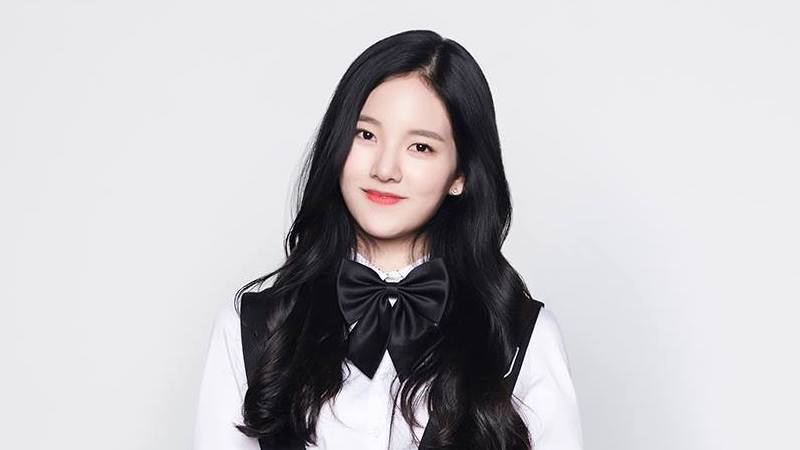 FAVE Entertainment trainees competing in “MIXNINE” were recently involved in a car accident.

After recording for the program on December 31, their van collided with the car in front. Lee Soo Jin, Kim Bo Won, and Lee Soo Min were in the van with the manager, and they were all wearing seatbelts.

They were transferred to the hospital immediately, and Kim Bo Won and Lee Soo Min were found to only have minor bruises, so they have been resting at home and visiting the hospital for treatment. 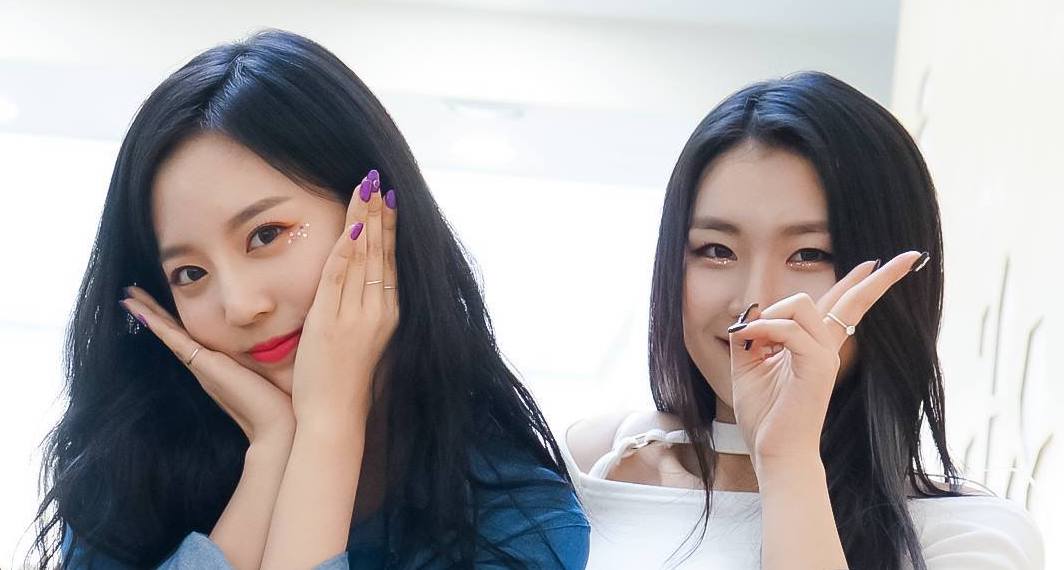 Lee Soo Jin, however, received emergency surgery for a stomach injury. She is currently being hospitalized and receiving treatment. Although she is recovering quickly, she will be leaving the program after discussion with her family, the doctor, and “MIXNINE” staff.

Kim Bo Won and Lee Soo Min showed strong desire to continue with the show, and after approval from their families and doctors, they have decided to continue.

FAVE Entertainment commented, “Not only to Lee Soo Jin, Lee Soo Min, and Kim Bo Won, but we are also sincerely apologetic for causing worry to their families and fans who must have been shocked by the sudden news of the accident and to the ‘MIXNINE’ staff and contestants. We will put in our full support for their future treatment and recovery.”

On the most recent “MIXNINE” ranking revealed on January 7, Lee Soo Jin placed No. 4.