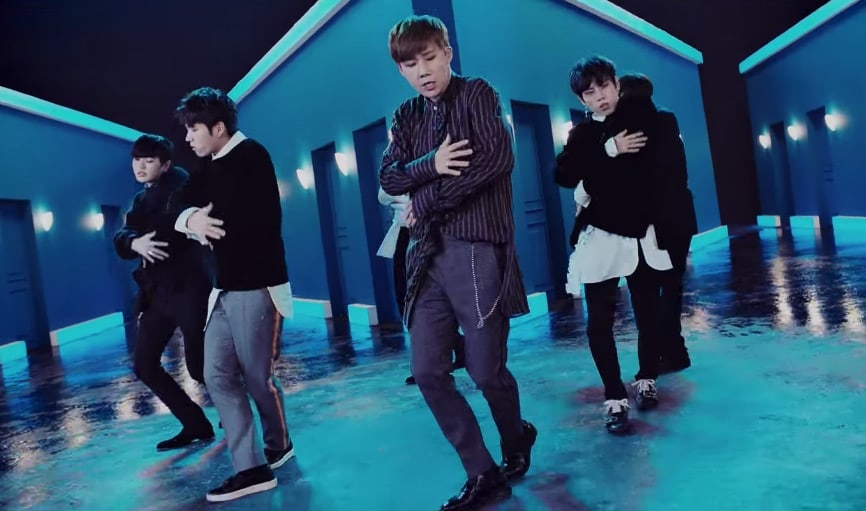 INFINITE has officially made their highly anticipated comeback following the departure of Hoya. The group dropped their third studio album “Top Seed” and title track “Tell Me.” Their new album also has 12 songs including solo songs by L, Dongwoo, and Sungjong.

“Tell Me” is written, composed, and produced by BLSSD. The title song talks about asking a lover to return. In addition, the music video incorporates colorful and aesthetic visuals that suits the song well.