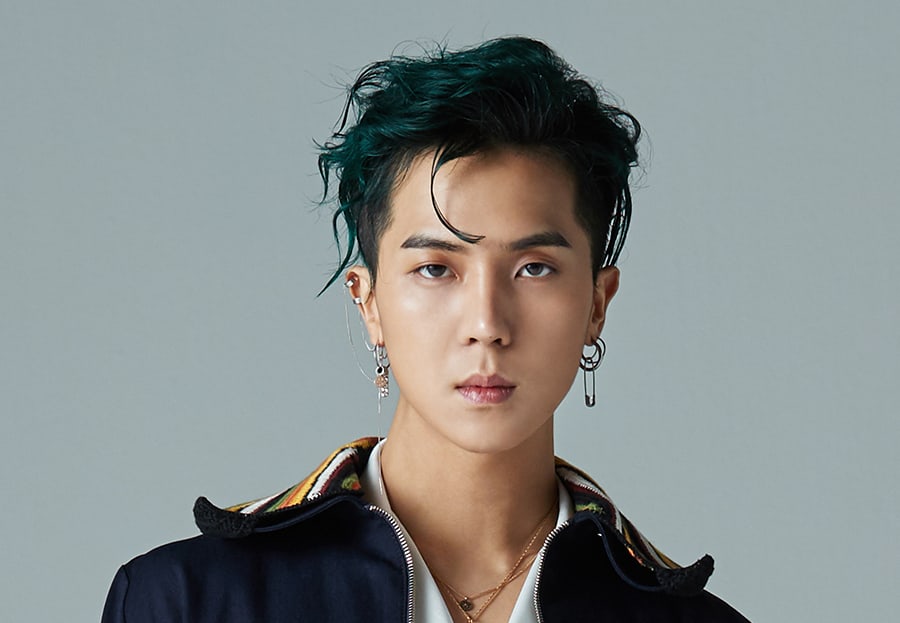 On January 11, Yang Hyun Suk uploaded a video of Song Mino performing “Fear” and “Turtle Ship” at YG Entertainment’s new hip hop club in the Hongdae neighborhood of Seoul to his personal Instagram.

In addition to Song Mino and the name of the club, Yang Hyuk Suk also added the hashtags “Longest line in Hongdae” and “Direction to prepare for solo album the next day” to the caption.

Song Mino has shown his extraordinary musical talents through his performances on Mnet’s “Show Me The Money 4,” his solo track “Body,” and more. WINNER is also planning on making a comeback in the near future.