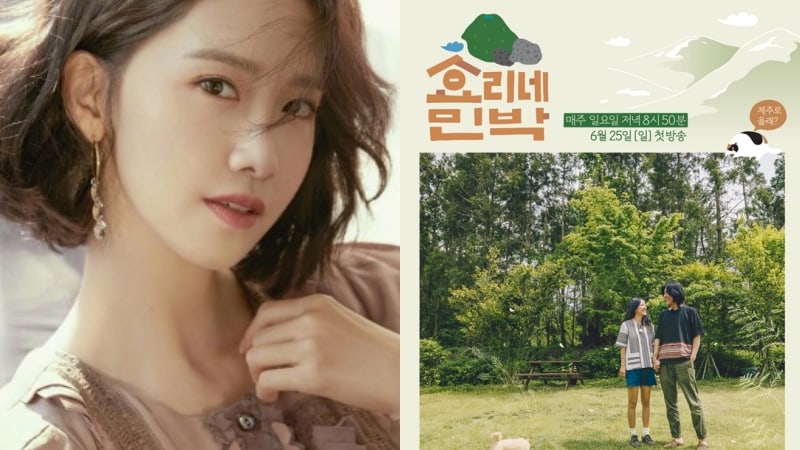 In a recent interview on January 8, producing director (PD) Ma Kun Young of JTBC’s “Hyori’s Homestay” shared why they chose Girls’ Generation’s YoonA as the employee for the second season.

He revealed, “YoonA arrived today. Lee Hyori learned YoonA was the [new employee] only after she arrived. They are currently meeting.”

“Hyori’s Homestay” features couple Lee Hyori and Lee Sang Soon opening up their home as a homestay. The hugely popular first season had IU as the employee and concluded its run last June. The show will be returning with a second season this year.

Lee Hyori and YoonA both share common traits as they both debuted in a girl group, and are also active in acting and variety. Many are curious to see how the two stars will connect.

PD Ma Kun Young explained, “The two aren’t close enough where they contact each other frequently, but they have met before on variety shows. (Lee Hyori) and YoonA are representative girl group members of their respective generations, so I reached out to YoonA and she immediately accepted.” He further added, “I hope that YoonA can come rest and work as human Lim Yoona, rather than singer or actress YoonA.”