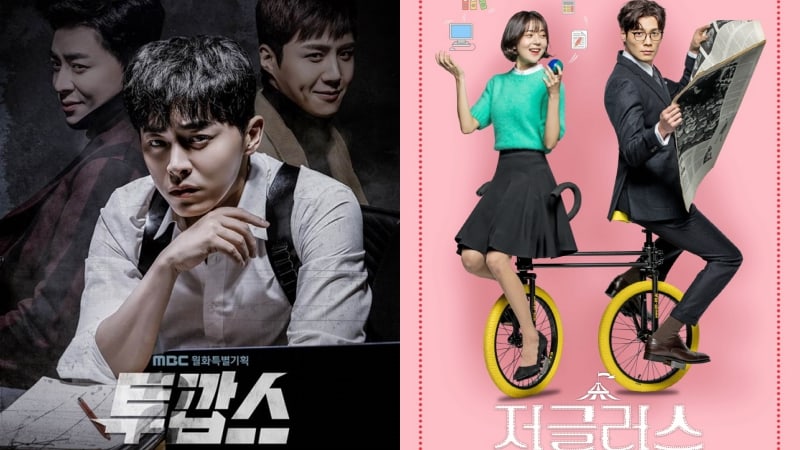 The battle for the Monday-Tuesday viewership ratings is heating up with the winner being decided by one percent!