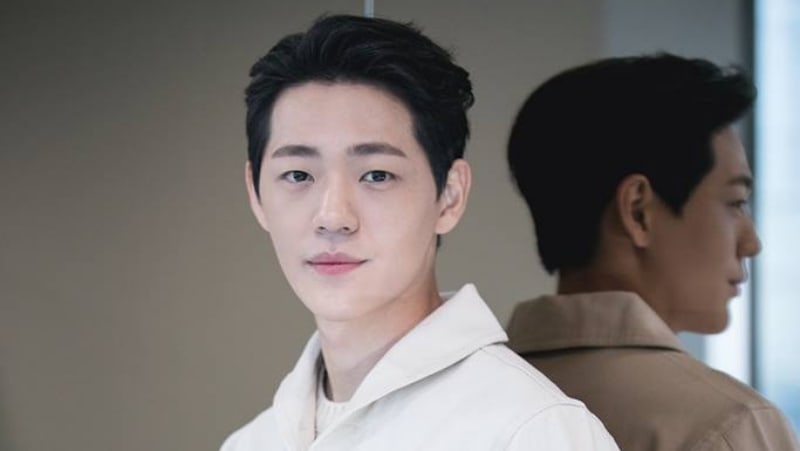 Actor Shin Jae Ha has been confirmed to be appearing in tvN’s upcoming medical drama, “You Who Forgot Poetry” (literal translation)!

On January 9, a representative for Shin Jae Ha’s agency stated, “Shin Jae Ha has decided to appear in tvN’s new drama, ‘You Who Forgot Poetry.'”

Shin Jae Ha, who recently appeared in “While You Were Sleeping” and “Prison Playbook,” will be taking on the role of Kim Nam Woo, a student who is training to become a physical therapist. Actors Lee Yoo Bi, Lee Joon Hyuk, and Jang Dong Yoon have also been confirmed to appear.

“You Who Forgot Poetry” has already garnered interest for being a medical drama with a fresh perspective—instead of focusing on doctors, the drama will follow the lives of other hospital workers, such as nurses, physical therapists, technicians, and interns.

Are you excited to see Shin Jae Ha in a new drama? Leave your thoughts below!