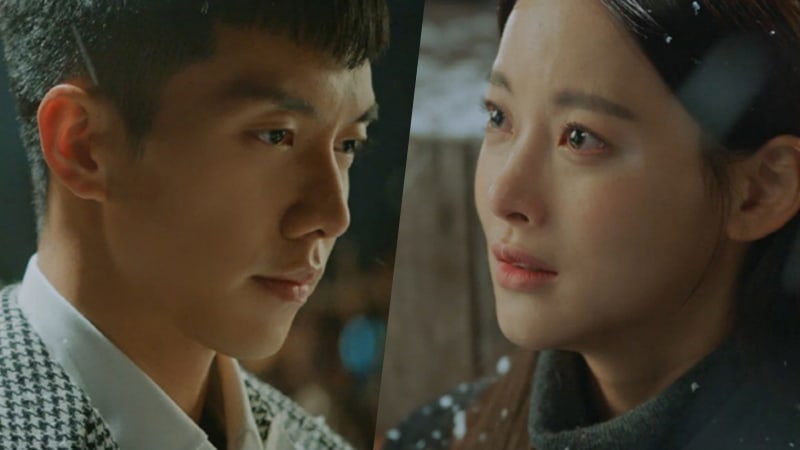 “Hwayugi” Bounces Back After Broadcast Delay And Hits Ratings High

“Hwayugi” hit a high in viewership ratings with its latest episode (episode four) despite the recent safety and production issues surrounding the drama.

According to Nielsen Korea, episode four of “Hwayugi” recorded 6.1 percent viewership, an increase from the ratings for the previous episode, which hit 5.6 percent. Previous episodes also recorded high viewership, hitting 5.3 percent and 4.8 percent for episodes one and two, respectively.

“Hwayugi” returned to its normal broadcast schedule this past weekend on January 6, after a one-week delay due to safety inspections and various improvements in working conditions, brought on by an accident that resulted in severe injury to a staff member as well as broadcast issues during episode two.