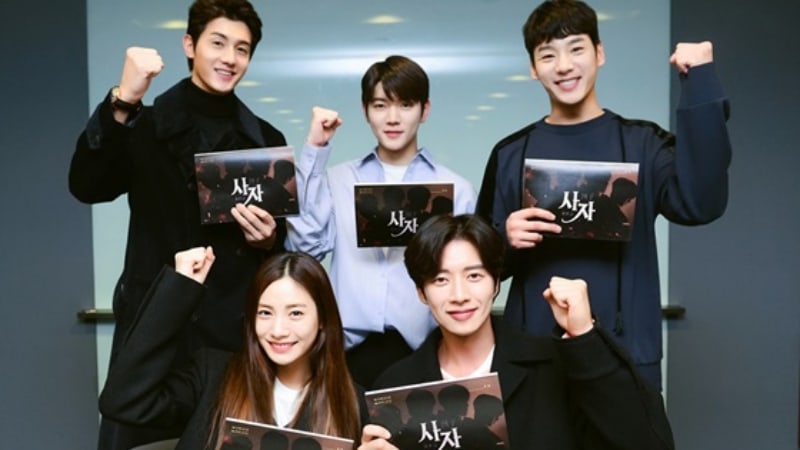 “Four Sons” is a mystery romance drama that will tell the story of a female detective (played by After School’s Nana) who encounters the quadruplet brothers of her deceased boyfriend (all played by Park Hae Jin). The drama will be helmed by Jang Tae Woo, the director behind “My Love From the Star.”

After Park Hae Jin had broken the ice, the read-through proceeded smoothly, with leading lady Nana receiving particular praise for her impressive level of preparation. NU’EST’s Ren, the youngest member of the cast, looked visibly nervous at the beginning, but quickly managed to showcase his professionalism by immersing himself in his role. 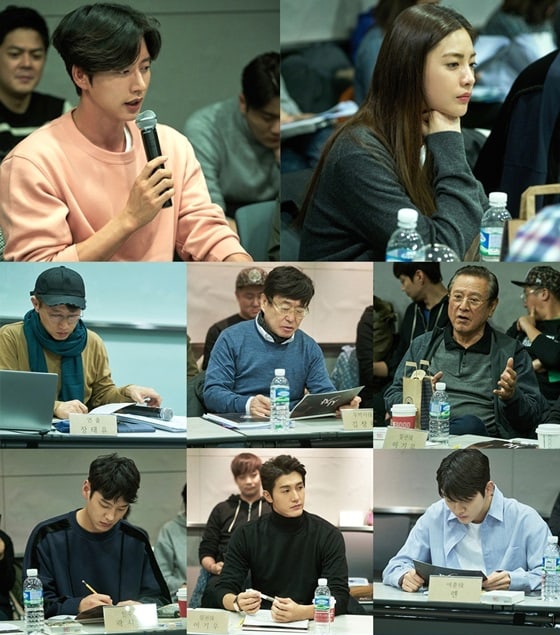 Sources inside the production staff remarked, “Even while being deeply respectful and considerate of one another, the actors showed such startling levels of concentration as they engrossed themselves in their acting that everyone at the reading was holding their breath.”

They added, “We would appreciate it if you would offer your support for ‘Four Sons,’ which will be filming throughout this winter.”