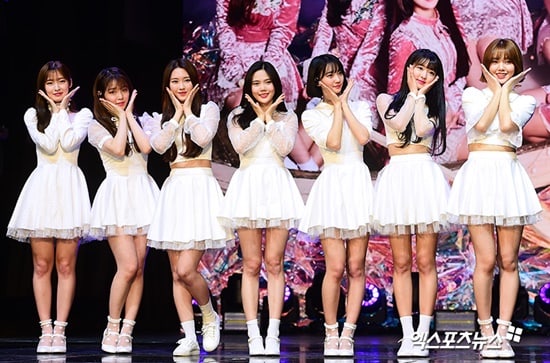 Oh My Girl shared their thoughts about making their first comeback as a seven-member group.

Oh My Girl held a press conference for the release of their fifth mini album “Secret Garden” on January 9. This comeback is not only meaningful because it is their first comeback in nine months, but it will also be the group’s first album since JinE withdrew from the group in October 2017 due to health issues.

When asked how they feel about returning as a seven-member group, Jiho said, “As this is our first album since becoming a seven-member group, it would be a lie to say that we didn’t feel any pressure. We worked very hard to fill in the empty space left behind.” The group was also asked whether they have been keeping in touch with JinE, to which Seunghee replied, “Though we don’t have the opportunity to talk often, she tells us that she’s always supporting us and keeping up with our activities. We tell her how grateful we are [to have her support].” 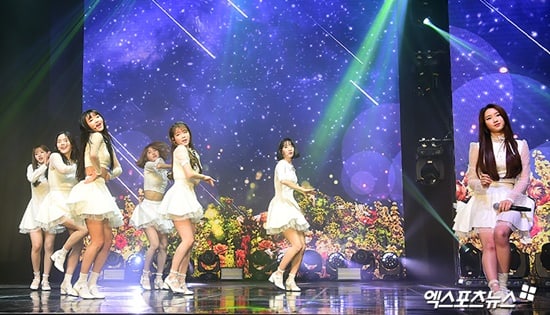 It may be because they’re already making a return with one less member, but Jiho sat on stage and performed with the other members despite her ankle injury. She said, “I ended up getting hurt while rehearsing because I was so determined to prepare a good performance. I hope to have a quick recovery so we can all stand on stage together soon.”

She also showed her affection for her fellow members as she added, “I should be facing forward while I sing, but I keep finding myself looking at the other members because they look so pretty performing on stage.”

Oh My Girl released their fifth mini album “Secret Garden” on January 9 at 6 p.m. KST. Check out the music video for their title track “Secret Garden”!

Oh My Girl
JinE
XPN
How does this article make you feel?