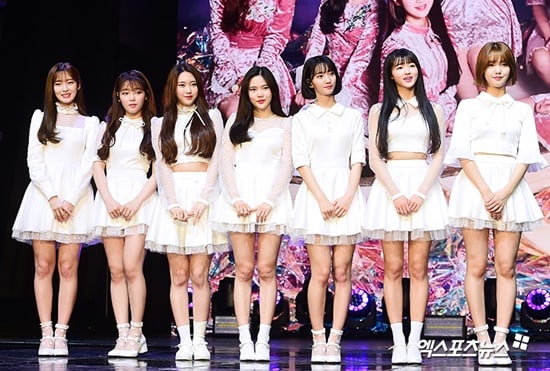 During the press conference for the release of their fifth mini album “Secret Garden” on January 9, Oh My Girl revealed which singers they would most like to collaborate with.

Seunghee was was the first to reply and she said, “There are so many [we’d like to work with], but we especially like IU. All of the members really like her.” She added, “We love everything about IU, from her vocal tone to the songs she writes. Getting the chance to work with her would be a dream come true.”

Mimi chose Zion.T and said, “It would be great to work with Zion.T. I think we could create a really interesting and new sound if we worked on a hip hop/R&B song with him.” 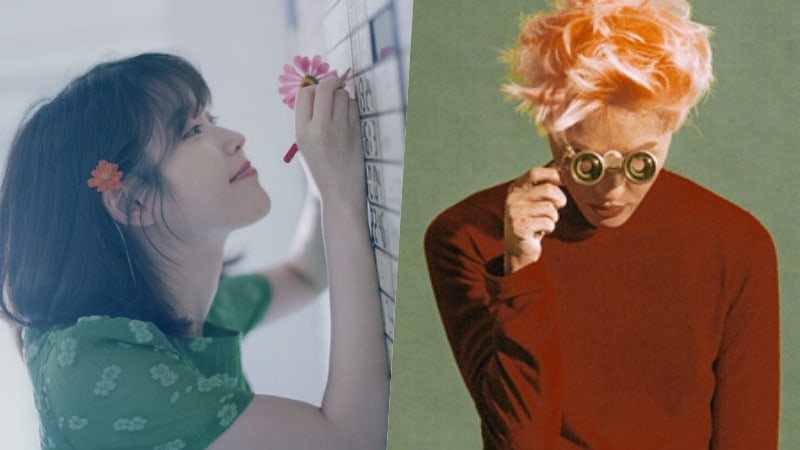 Oh My Girl released their fifth mini album “Secret Garden” on January 9 at 6 p.m. KST. Check out the music video for their title track of the same name!

Which singers would you like to see Oh My Girl collaborate with in the future?