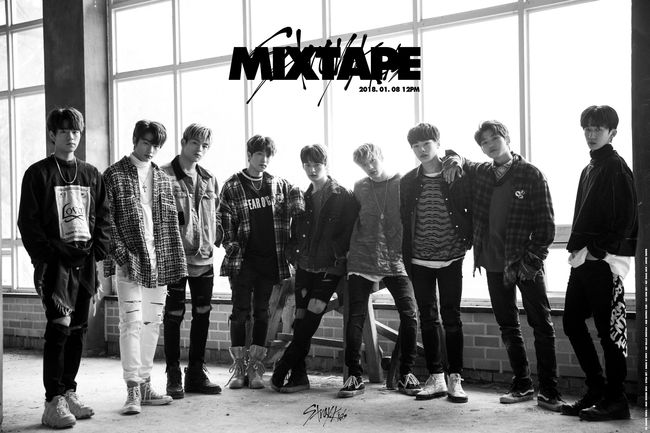 The group developed a large fan following during their Mnet reality show “Stray Kids,” and on January 8, they released their pre-debut album “Mixtape.” The album includes seven songs that were performed on the show, and the members took part in writing all the tracks.

As of January 9 at 8 a.m. KST, Stray Kids’s “Mixtape” was at No. 1 on the iTunes Top Album charts in four regions: Finland, Norway, Philippines, and Sweden.

In addition, they also took spots in the top 10 of the iTunes Top Albums charts in 14 regions, coming in at No. 2 in Indonesia, Malaysia, and Thailand, No. 3 in Denmark, Hong Kong, Singapore, and Taiwan, No. 5 in Russia and Turkey, No. 7 in Vietnam, and more.