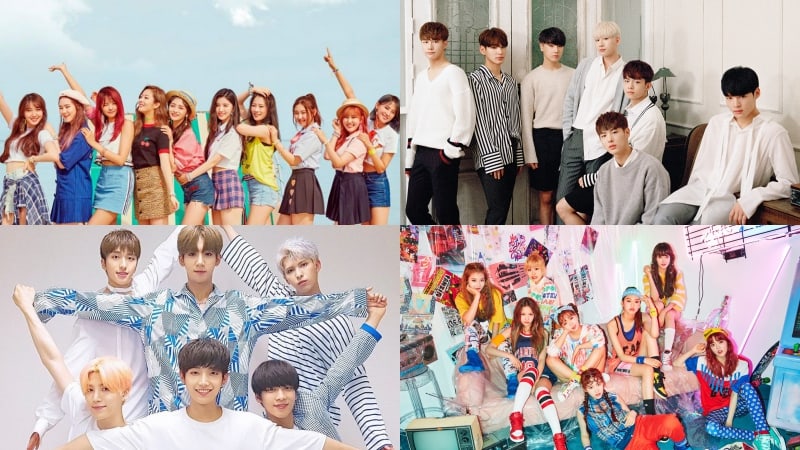 The “2018 Idol Star Athletics Championships” has shared a lineup for the upcoming Lunar New Year special!

On January 9, MBC updated the website for the “2018 Idol Star Athletics Championships” with a list of male and female groups and idols who will be taking part in this season’s games.

The network previously shared a lineup for three of the sports categories that included many groups and idols, but the new list on their website features even more groups, with new names including PRISTIN, Weki Meki, MOMOLAND, SNUPER, KNK, VICTON, and more.

It appears that this is not a full lineup for all of the sports, as it was previously announced that members of EXO, Wanna One, and other groups would be taking part in the bowling competition. Members of Highlight, MONSTA X, SEVENTEEN, and more are also reportedly participating in bowling.

The Lunar New Year special of the 2018 Idol Star Athletics Championships will be held on January 15 in Seoul, with MCs including Jun Hyun Moo, Super Junior’s Leeteuk, and Apink’s Bomi. Sports will include track and field, bowling, archery, rhythmic gymnastics, and aerobics.

The show is expected to air on MBC during the Lunar New Year holiday.