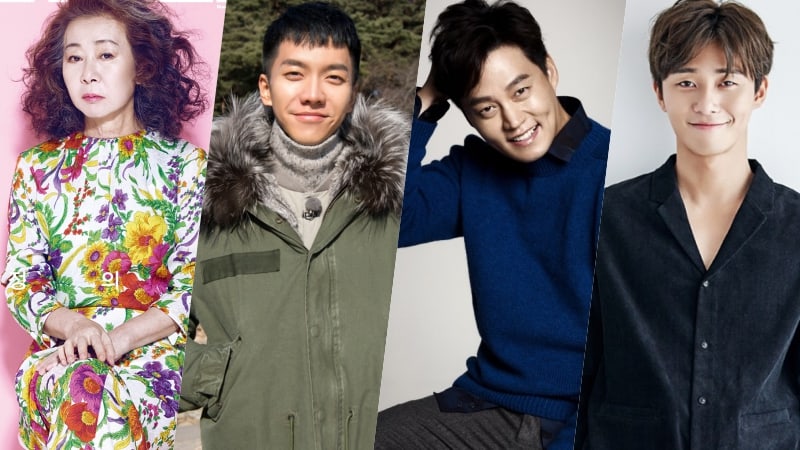 Actress Yoon Yeo Jung has been receiving a lot of love from viewers after appearing on many variety programs produced by Na Young Suk. The two teamed up for successful runs of tvN’s “Noonas Over Flowers,” “Youn’s Kitchen,” and the currently airing “Youn’s Kitchen 2.”

Due to the show’s popularity, Yoon Yeo Jung joked that out of the 50 years of her career as an actress, Na Young Suk’s variety programs are her major works. In a recent interview, she talked about the male celebrities she’s worked with on these shows and what they’re like in real life.

Yoon Yeo Jung traveled with Lee Seung Gi on “Noonas Over Flowers.” She said they naturally became close while traveling together and said, “Lee Seung Gi is such a well-mannered kid. He works hard. He is a very passionate person.” She shared that they still keep in touch and joked, “Whenever he does something, he always calls me. He makes me tired with his phone calls.” 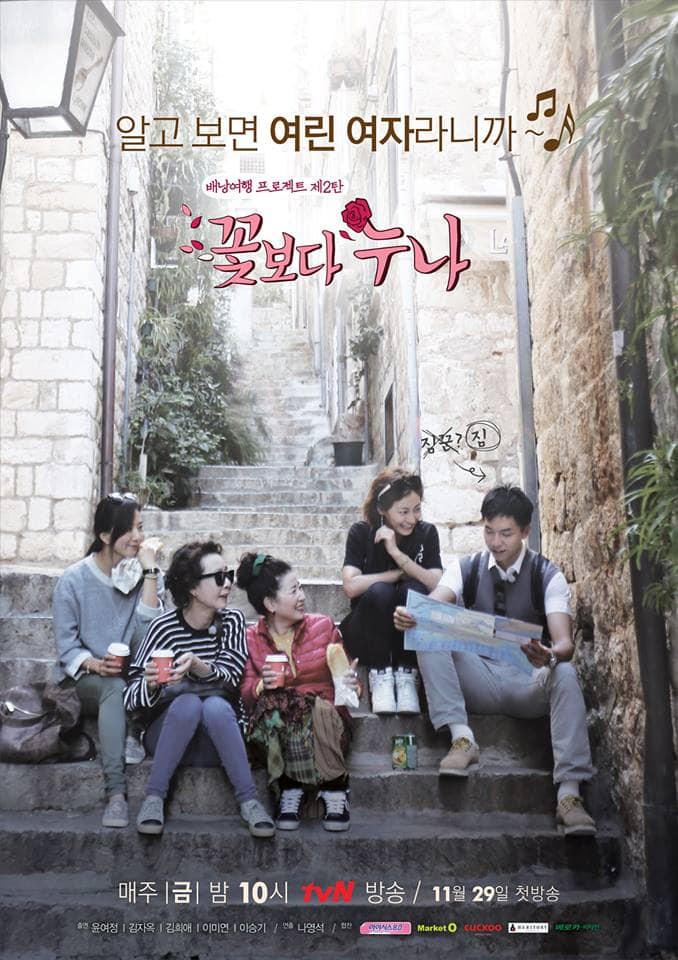 The actress worked with Lee Seo Jin on “Youn’s Kitchen” and “Three Meals A Day.” Yoon Yeo Jung commented, “Lee Seo Jin is very polite. He was also very polite to Shin Goo. When Shin Goo would drink, he would bring him stew. He’s that polite.” Then, she added humorously, “But he’s not like that to me, so I said, ‘Do you see me as a woman?’ He picks fights with me.”

In her latest variety show “Youn’s Kitchen 2,” Yoon Yeo Jung worked with Park Seo Joon for the first time. She described how difficult it is to work in the kitchen and praised his work ethic. She stated, “The kitchen is a war zone. I get burns and cuts from knives like it’s a war zone. But, he wanted to work hard, so he came to the kitchen and worked really hard.”

Yoon Yeo Jung continued with a laugh, “One time, I yelled at him but Lee Seo Jin said, ‘Don’t yell at him. You can yell at Jung Yoo Mi, but not at Park Seo Joon. It’s not good for your career.” 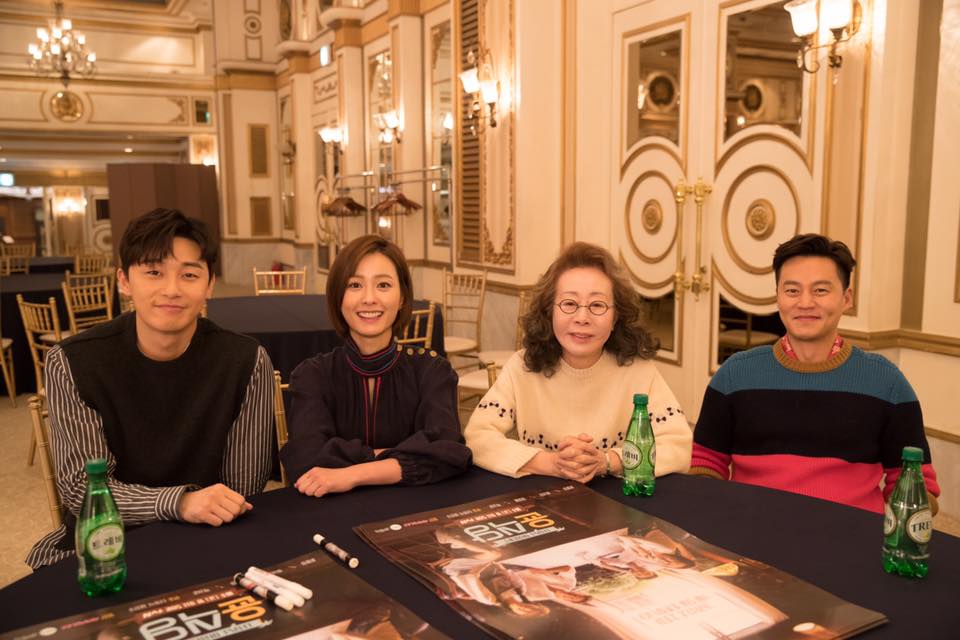 The success of “Youn’s Kitchen” spawned spin-offs such as “Kang’s Kitchen.” She commented, “Because there’s now a franchise, they say I’m the CEO. What kind of CEO works in the kitchen?” and made everyone at the interview laugh.

She added, “Even Kang Ho Dong’s legs cramped up, so imagine how hard it is for me and Jung Yoo Mi. The pan is very heavy, so it’s hard to lift it, but food burns quickly if you use a light pan. My wrist hurts a lot while cooking.”

The actress continued to express love for her variety show family members throughout the interview. She mentioned, “Because I had to stand for a long time, my legs became swollen like the athletes Jang Mi Ran and Lee Sang Hwa. When that happened, Lee Seo Jin helped out a lot. He’s shy, so he doesn’t help you outright. But instead, he quietly leaves a chair and a cushion. I like Lee Seo Jin because that’s his style. Na Young Suk is also that style.” 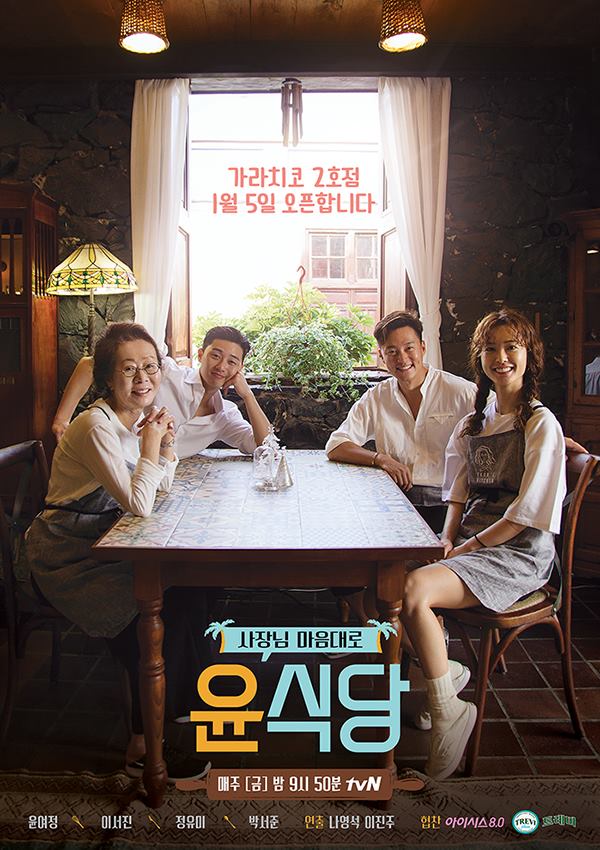