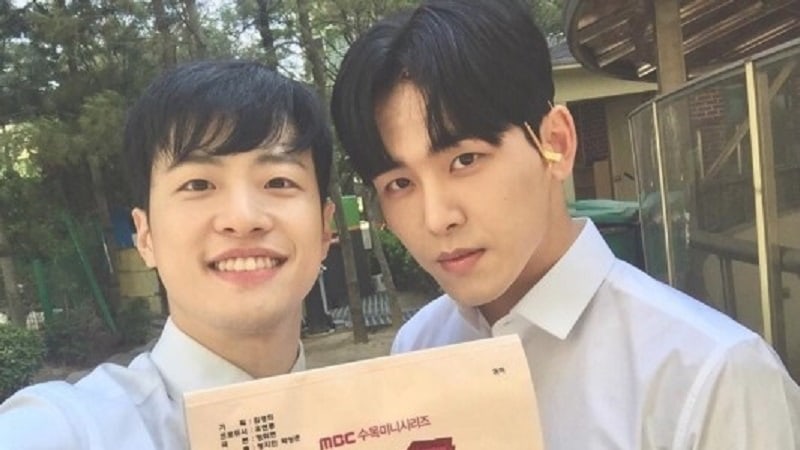 In a recent interview, Hoya shared some words of support for his close friend of 12 years, BIGSTAR’s Feeldog, who is currently participating on KBS2’s idol rebooting project “The Unit.”

Hoya first joked, “He doesn’t seem to be doing well on ‘The Unit.” When the interviewer commented on how Feeldog’s ranking is high, Hoya playfully said, “I think it’s because of me. That’s why I believe he’s going to become successful than he is now. He’s a friend who does well originally. If you compare him to me, he’s nothing though.” 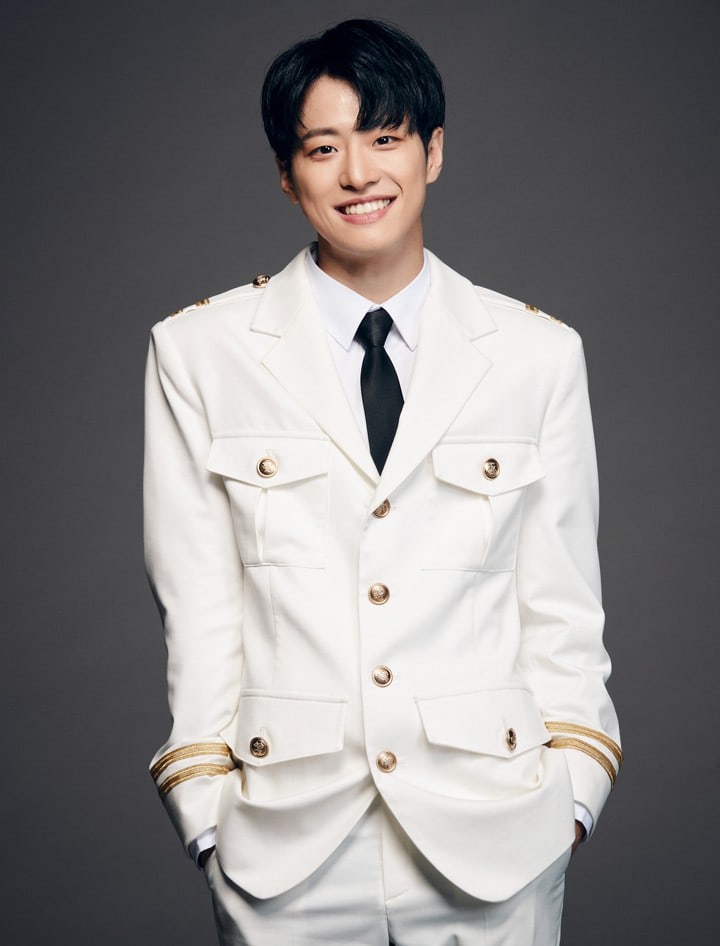 Hoya continued on to sincerely say, “I’m glad he’s receiving the spotlight now. I was always upset because when we were younger, Feeldog and I were a part of a crew called Two O’Clock. There were four of us, and we started out as underground hip hop dancers in Busan. So, we competed in a lot of battles and competitions. We were basically the top of the teens. We won all the awards at every competition and won awards even when we competed as individuals, so we had nothing to fear. Everyone was feeling proud of being so good, but then I became a trainee, two people went to Brave [Entertainment], and one person stayed in the underground scene. Things turned out well for me, but the remaining friends didn’t do as well as they once had. Sometimes talent doesn’t mean you’re going to be successful. There needs to be luck as well, but things didn’t seem to be working out, so I felt sorry every time I met those friends.”

“It’s not like I’m better than those friends. I wondered how those friends could be successful, but Feeldog seems to be gaining public recognition from ‘The Unit,’ so I am very happy,” Hoya added.

The singer-actor is currently starring in the musical “Hourglass,” and shared that Feeldog had recently come to watch his musical. Hoya revealed his friend’s playful reaction, saying, “Most people who come to watch say ‘I watched well’ or ‘You were cool,’ but I got a message from Feeldog on the way home that said, ‘It’s your first time doing a musical so there were a lot of awkward moments, blah blah.’ I blocked him. We’ve broken up since that incident. It’s a joke. I wish him luck on ‘The Unit.'”

Catch Feeldog on the latest episode of “The Unit” below!

Hoya
BIGSTAR
FeelDog
The Unit
How does this article make you feel?