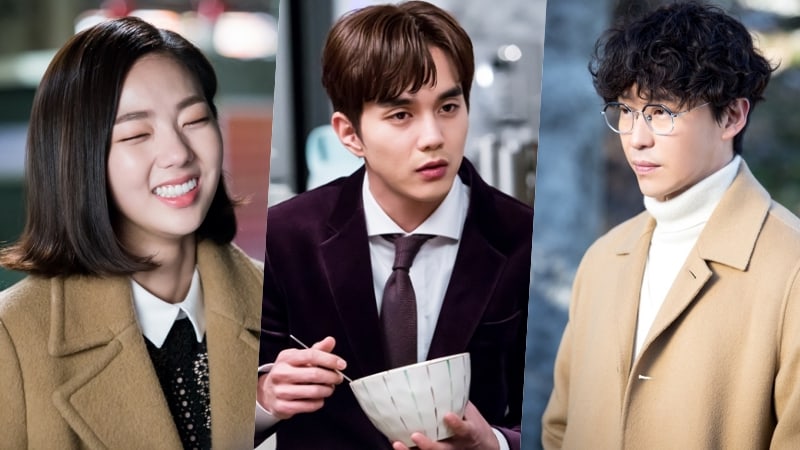 Chae Soo Bin, Yoo Seung Ho, And Uhm Ki Joon Get Closer In 2nd Half Of “I Am Not A Robot”

MBC’s Wednesday-Thursday drama “I Am Not A Robot” is a romantic comedy that tells the story of a man who is allergic to humans (Yoo Seung Ho), a famous scientist who created a humanoid robot resembling his ex-girlfriend (Uhm Ki Joon), and a woman who pretends to be said humanoid robot because it is broken (Chae Soo Bin).

Check out the latest stills for the drama that show how their characters are getting closer in the second half of the drama! 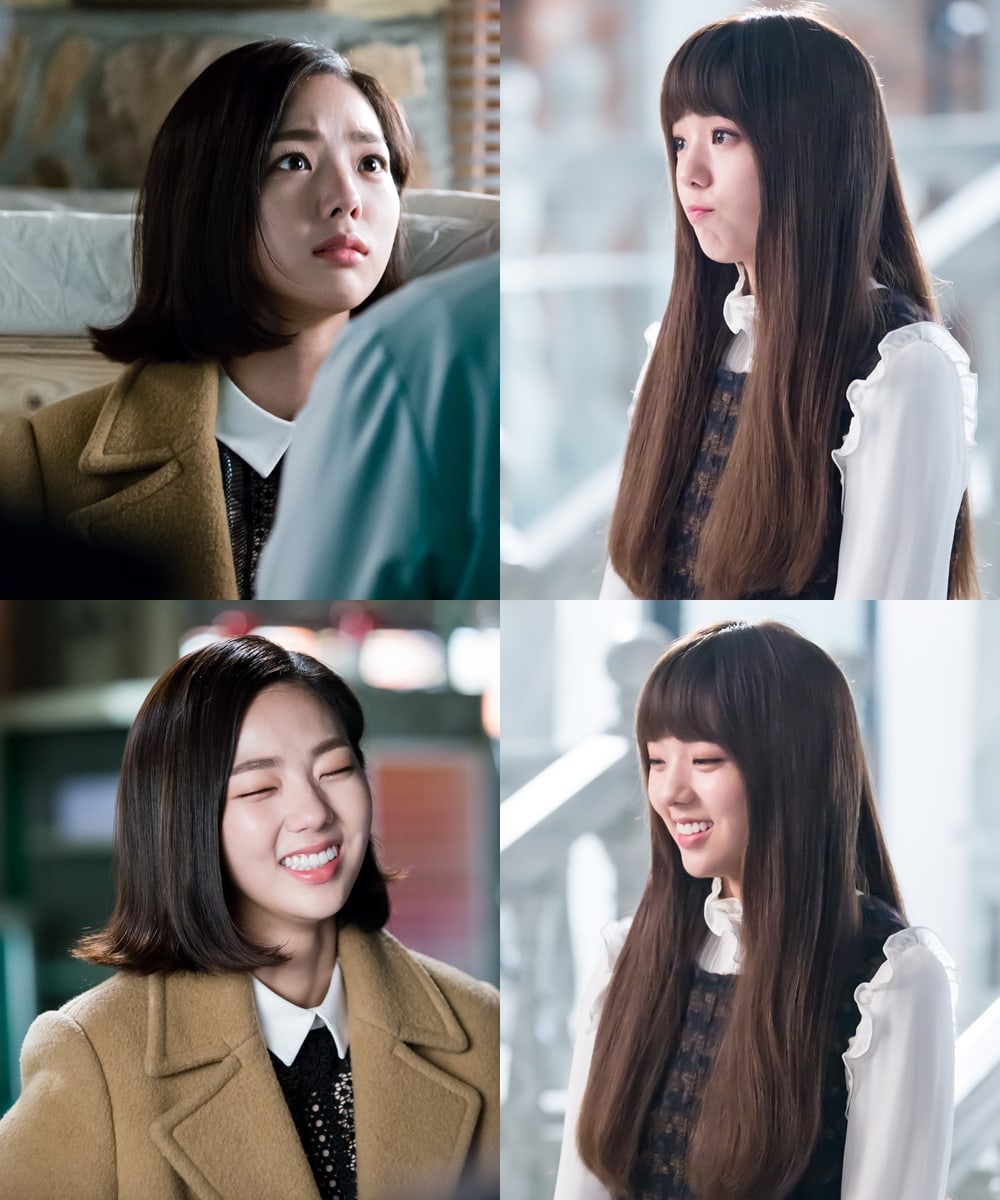 Chae Soo Bin plays the character named Jo Ji Ah who is a young entrepreneur, as well as Ah Ji 3, a humanoid robot. When she is portraying the humanoid robot Ah Ji 3, Chae Soo Bin looks gorgeous and many viewers have commented she looks like a doll.

A source from the drama revealed, “Whenever Chae Soo Bin arrives on set, she says hello to all of the actors and staff, and gives off bright energy. She has the ability to make people feel happy with her cute facial expressions. Chae Soo Bin’s real personality and Jo Ji Ah’s personality created the synergy that resulted in the lovely character of Jo Ji Ah in the drama,” and asked viewers to continue watching the actress’s portrayal of her character. 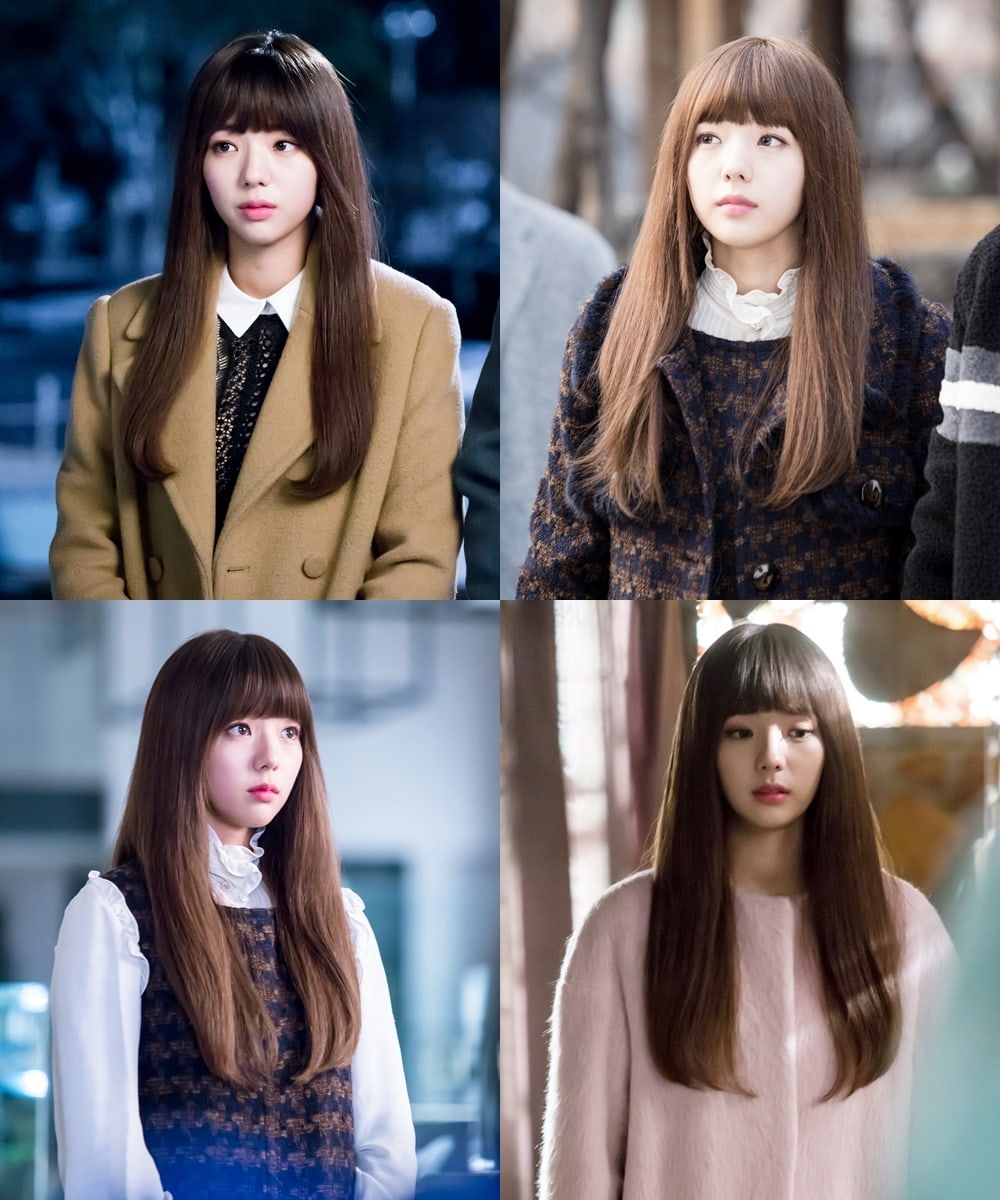 Yoo Seung Ho plays the role of Kim Min Kyu, a seemingly perfect man who is good looking and successful, but is allergic to humans. Due to his allergy, he is unable to eat food prepared by other human beings. So, he taught himself to cook and is quite the connoisseur of delicious food. He prepares delicious food and has a luxury meal for one using ingredients such as lobster, crab, and shrimp. 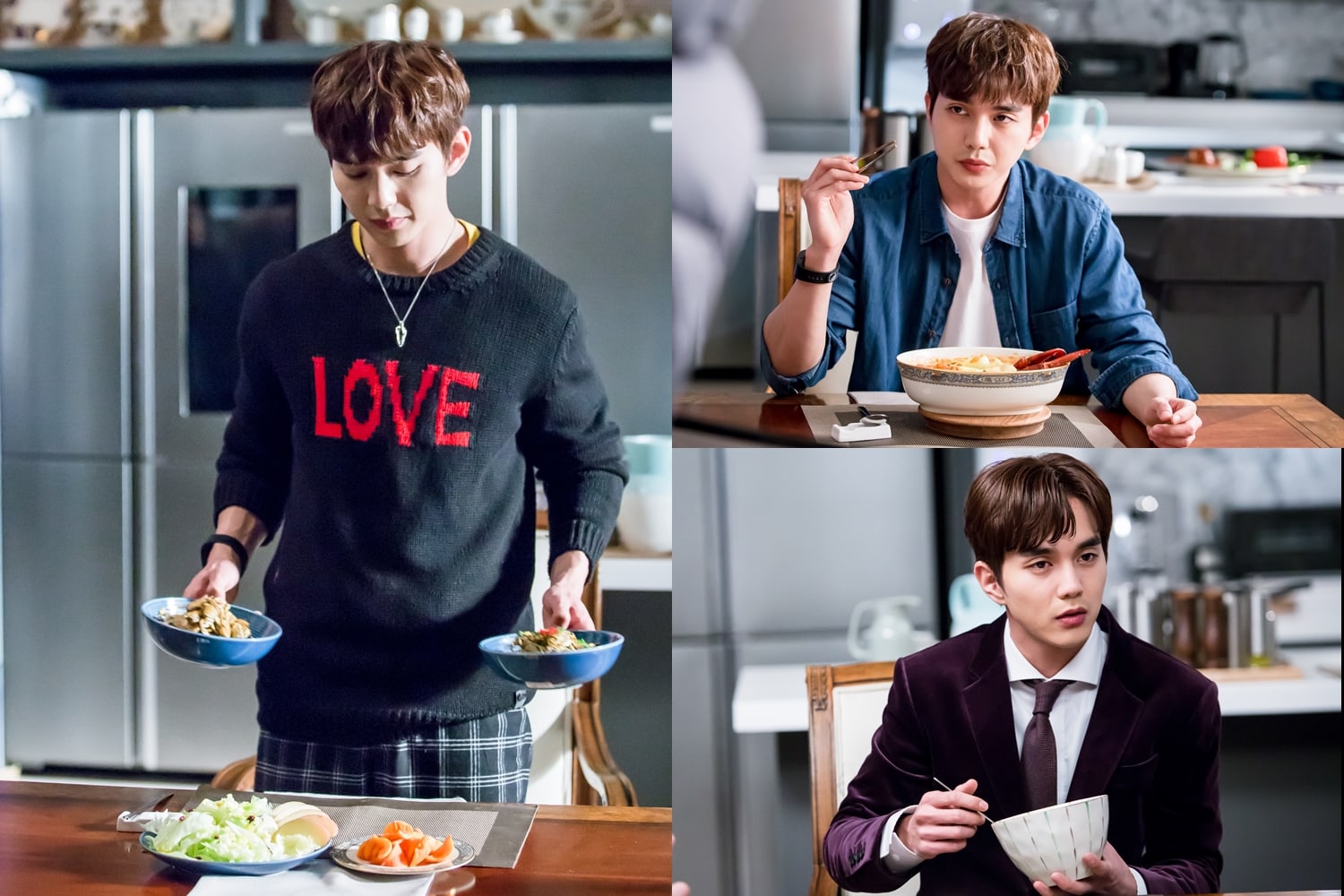 Last week, Chae Soo Bin and Yoo Seung Ho made viewers cry with them when their characters shed tears at their unfortunate destiny. Their characters Kim Min Kyu and Jo Ji Ah sleep in the same position as they cope with their heartbreak.

A source from the drama added, “Yoo Seung Ho and Chae Soo Bin boast a chemistry where they can now do ad libs just by looking at each other’s eyes. They have many similarities, so they give off couple vibes like Min Kyu and Ji Ah in real life. We ask for your expectations and support for the sweet and refreshing romance between the two characters.” 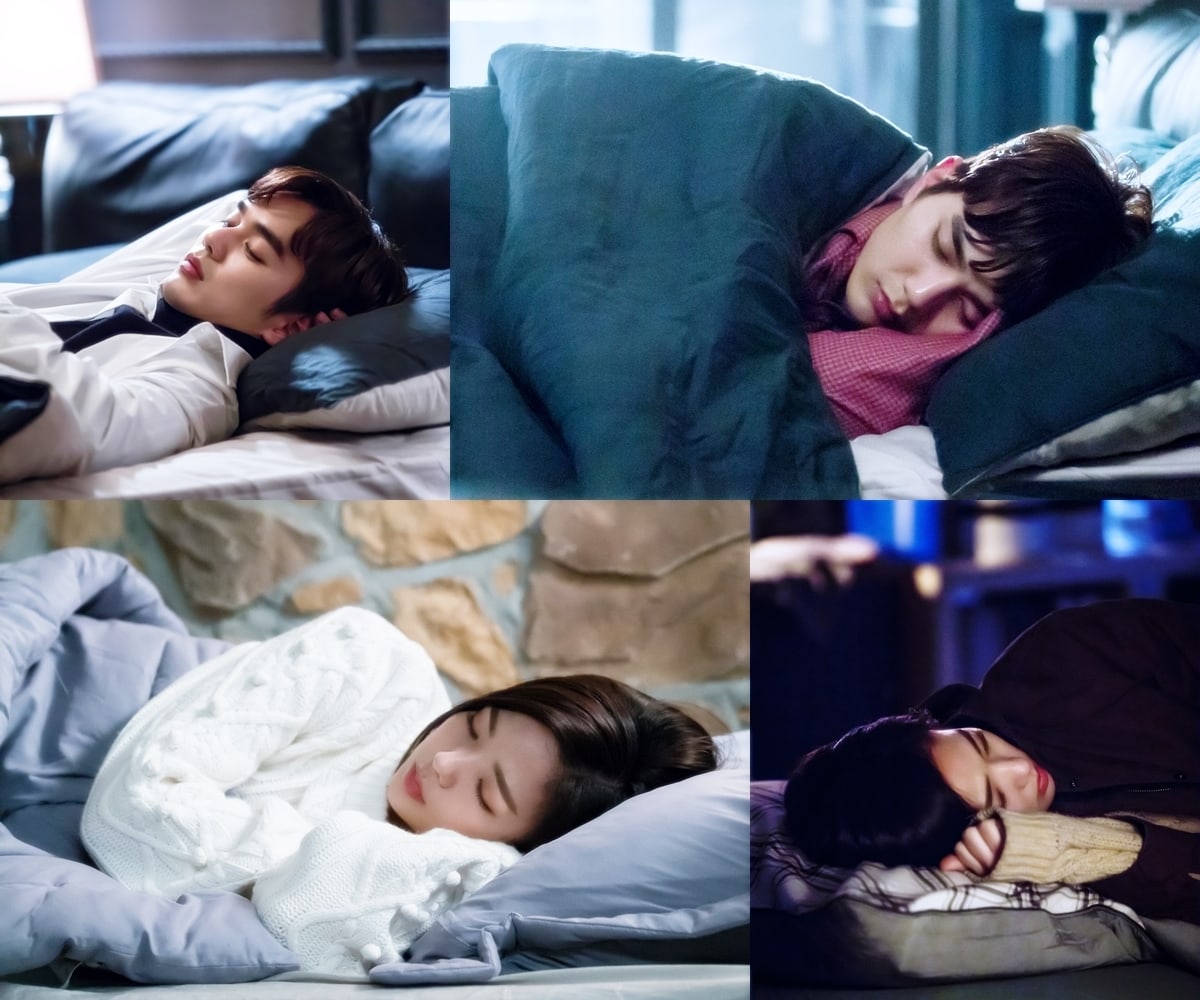 There is another love story that is being told between two characters on “I Am Not A Robot,” and that is the one between Kim Min Kyu and Hong Baek Kyun. Whenever the two characters meet, they bicker and show off their love-hate bromance that makes viewers laugh. As the drama progresses, Kim Min Kyu and Hong Baek Kyun’s understanding of one another has deepened along with their friendship.

The stills below show Hong Baek Kyun taking care of Kim Min Kyu. He can’t take his eyes off of Kim Min Kyu and happily watches him eat. He also has a serious expression on his face when he shows concern for Kim Min Kyu’s well-being.

A source from “I Am Not A Robot” explained, “Like their on-screen characters Min Kyu and Baek Kyun, Yoo Seung Ho and Uhm Ki Joon also rely on each other. During the break time between filming, they talk and share their concerns about their characters. Uhm Ki Joon looks out for Yoo Seung Ho as if he was his younger brother and approaches him first to ask if he is having difficulty with anything.” 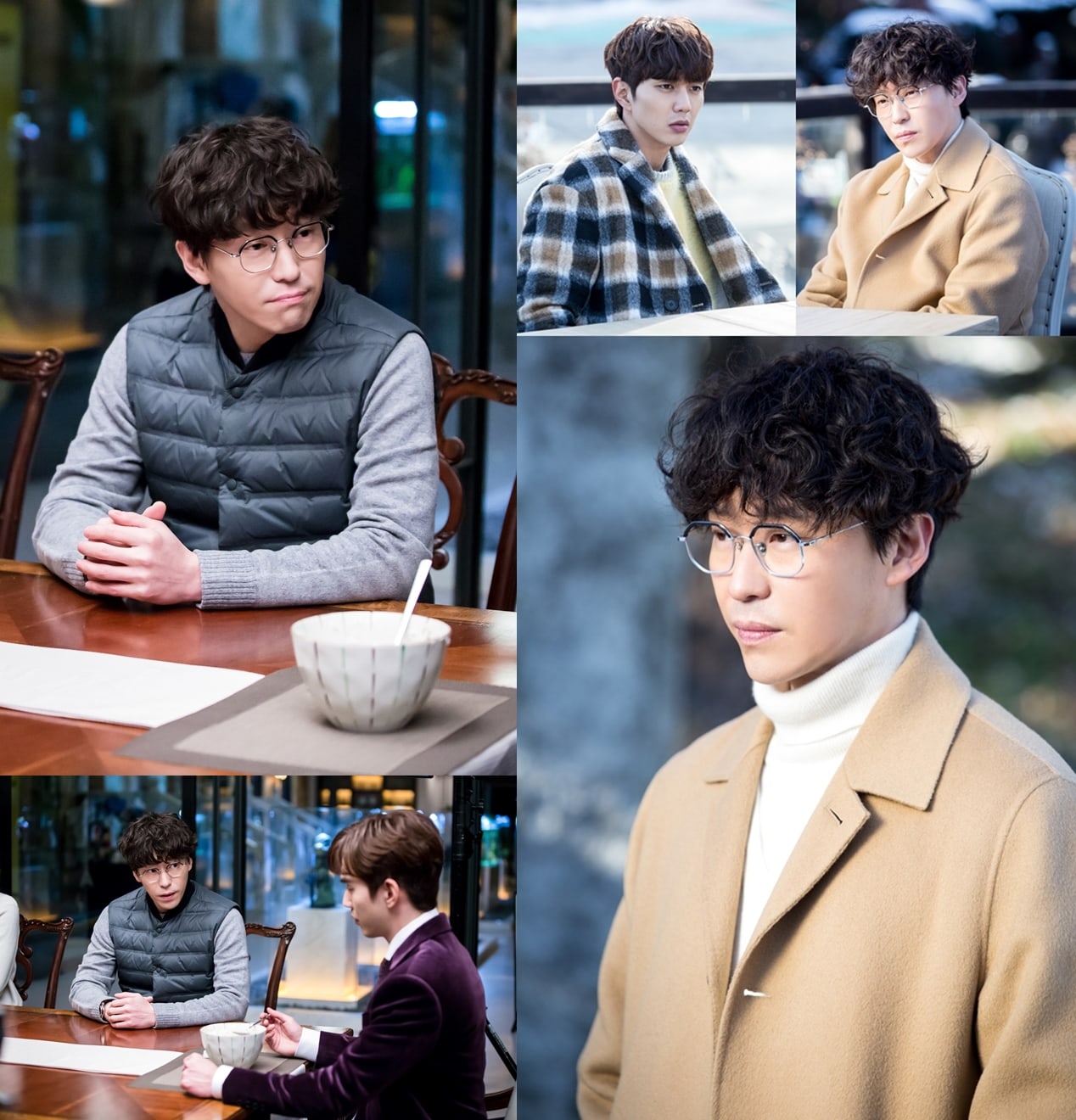 “I Am Not A Robot” airs on Wednesdays and Thursdays at 10 p.m. KST. Catch up with the latest episode now!