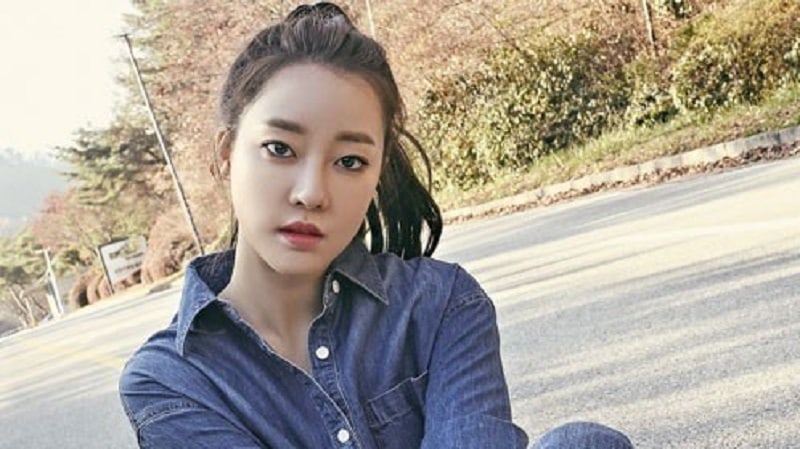 Former Rainbow member Go Woori has officially changed her name for her future promotions as an actress.

A source close to Go Woori confirmed on January 9 that she recently changed her name to Go Na Eun.

Go Woori debuted in 2009 as a member of Rainbow and also showed off her acting talents in “Flower of the Queen,” “Begin Again,” and more. Following the disbandment of Rainbow in October 2016, she signed with Wellmade Yedang to focus on her acting career.

Go Woori’s first production under her new name will be MBN’s upcoming drama “Yeonnam 539.” The drama centers around the story of people renting rooms in a shared house in the neighborhood of Yeonnam, and also stars Teen Top’s Chunji, Lee Jong Hyuk, and more.

Go Woori
How does this article make you feel?