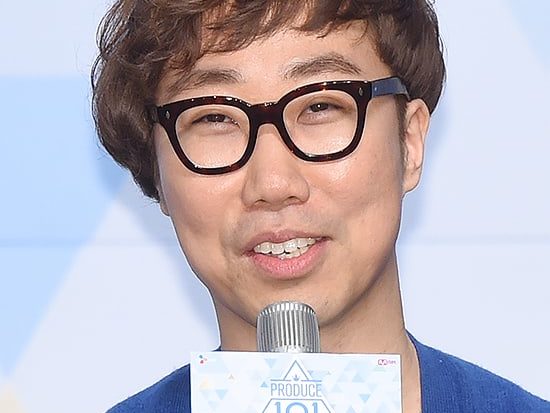 A source from Mnet confirmed on January 9 that Ahn Joon Young will be leading “Produce 48,” a new program that will combine the competition system of “Produce 101” where viewers select which idols will debut, with the “idols you can meet” concept of AKB48, performing in a designated theater for fans.

“Produce 48” is scheduled to air sometime this year.

XPN
Ahn Joon Young
Produce 48
How does this article make you feel?