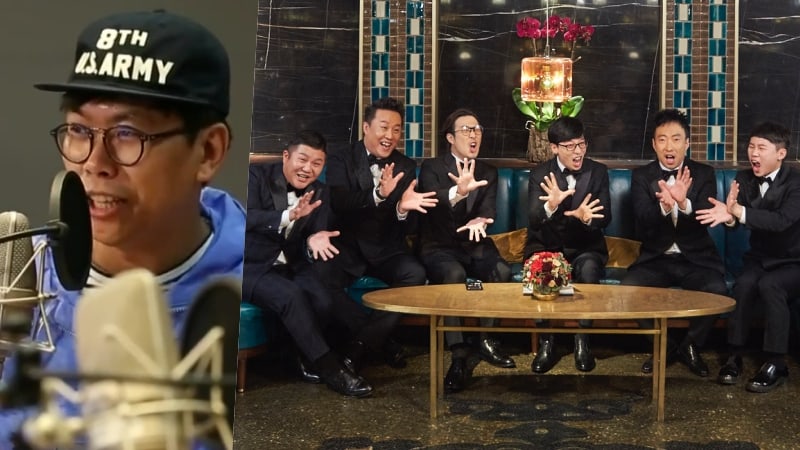 Producing Director (PD) Kim Tae Ho of MBC’s “Infinite Challenge” shared his thoughts on the addition of Jo Se Ho as the newest official member on the show.

On January 9, Kim Tae Ho spoke to Korean media outlet TVReport and said, “Jo Se Ho was someone ‘Infinite Challenge’ wanted since a while ago, but the timing didn’t work for both of us, so it took some time for us to become a family.”

Jo Se Ho was officially announced as the sixth member on the January 6 broadcast of “Infinite Challenge.” He joins existing members Yoo Jae Suk, Park Myung Soo, Jung Joon Ha, Haha, and Yang Se Hyung. Before becoming a fixed member, Jo Se Ho guest starred in many episodes, which drew positive responses from viewers who spoke in favor of him joining the show.

Kim Tae Ho concluded, “Jo Se Ho is a versatile character who works hard, so we’re looking forward to his chemistry with the members in the future.”