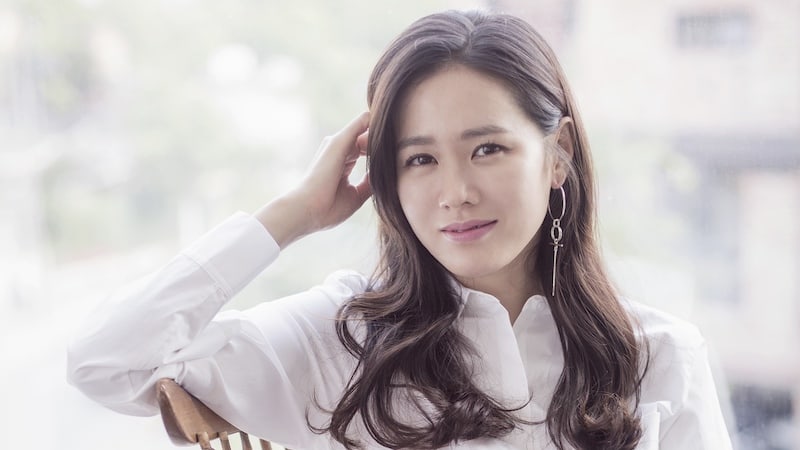 Son Ye Jin will be making her return to the drama world with her first small screen production in five years!

After several months of consideration, she has confirmed that she will be taking on the lead female role in JTBC’s upcoming Friday-Saturday drama, “Pretty Noona Who Buys Me Food” (literal translation).

The drama explores the relationship between a man and a woman as they go from “just people who know each other” to “a genuine couple.” It will be written by Kim Eun and directed by Ahn Pan Seok, who is known for his work with dramas like “Behind the White Tower,” “A Wife’s Credentials,” “Secret Love Affair,” and “Heard It Through the Grapevine.”

Son Ye Jin will be playing Yoon Jin Ah, the store supervisor of a business specializing in coffee shops. While she lives by the motto, “As long as things are good, life is good,” she actually feels empty from not being able to properly achieve anything in terms of her career and love despite being in her 30s. When she reencounters her best friend’s younger brother, who returns from working overseas, and realizes he’s not longer the immature person she remembers, she can’t help but feel embarrassed with herself. Jung Hae In is currently in talks to play the male lead.

The actress explained her decision to star in the drama, saying, “I had been looking for a production that wasn’t too intense yet still relatable, and this drama was the kind of work I had been waiting for. I’ve always wanted to work with director Ahn Pan Seok at least once. I’m excited to see what kind of production will result from the combination of his uniquely delicate sentiments and the realistic yet relatable script.”

She also expressed, “I am a little worried as it is my first drama appearance in a while, but my feelings of excitement are greater. I’ll prepare well and return with a really good drama.”

“Pretty Noona Who Buys Me Food” is set to premiere in March, following “Untouchable” and “Misty.”