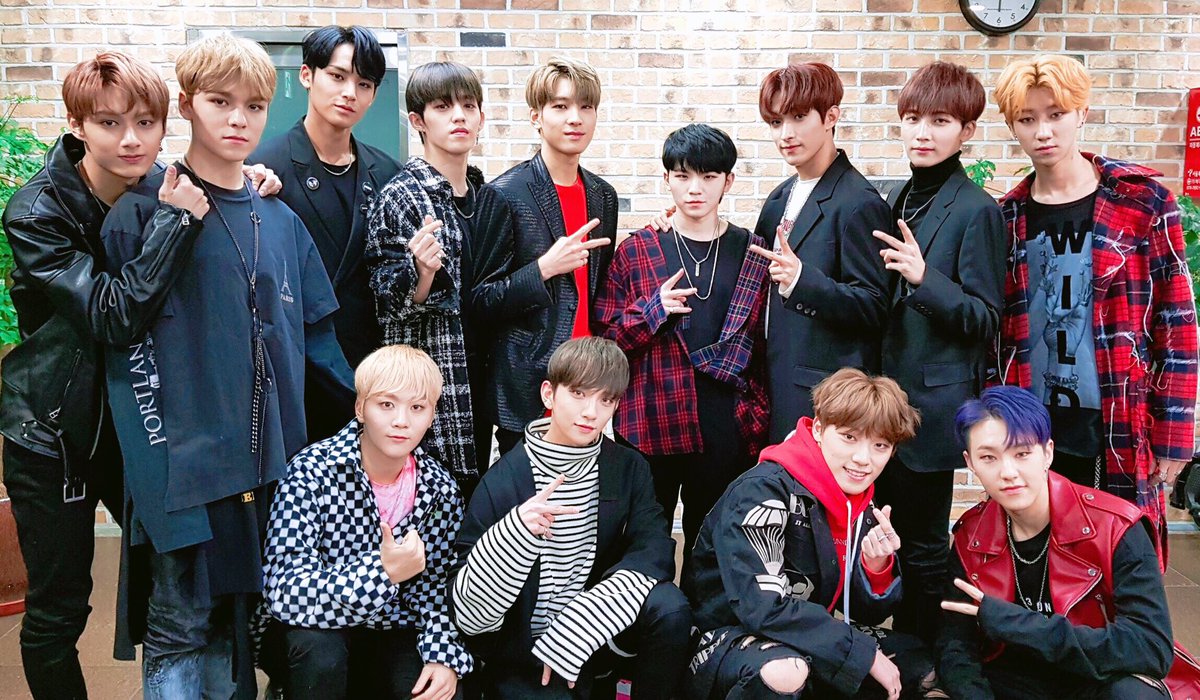 A Pledis Entertainment source confirmed the news and said, “SEVENTEEN will be making their comeback with a special album on February 5.”

SEVENTEEN received a lot of love for their most recent release “Clap” and they plan to continue to impress with their upcoming special album. Many are excited to see what the self-producing idols have got planned next.

It is not yet clear whether member The8 will be a part of the promotional activities for the upcoming album. In December, he announced that he would be taking a break from all activities to focus on recovering from a back injury.

An exclusive report from Sports Chosun claims that SEVENTEEN has decided on an official comeback date.

Their report states that an inside source from the distribution side revealed that their special album will be released on February 5. The source claims that following their fan meeting on February 2 and 3, the group will begin comeback activities.

SEVENTEEN is coming back with a special album!

On January 10, a source from their agency Pledis Entertainment revealed that the group is getting ready to make a comeback next month.

According to various sources from the industry, SEVENTEEN is currently in the final stages of preparation for their special album. The exact comeback date hasn’t been confirmed yet, but it will reportedly be early February.

SEVENTEEN will be returning approximately three months since their “TEEN, AGE” album promotions back in November.

What kind of concept would you like to see them try this time?