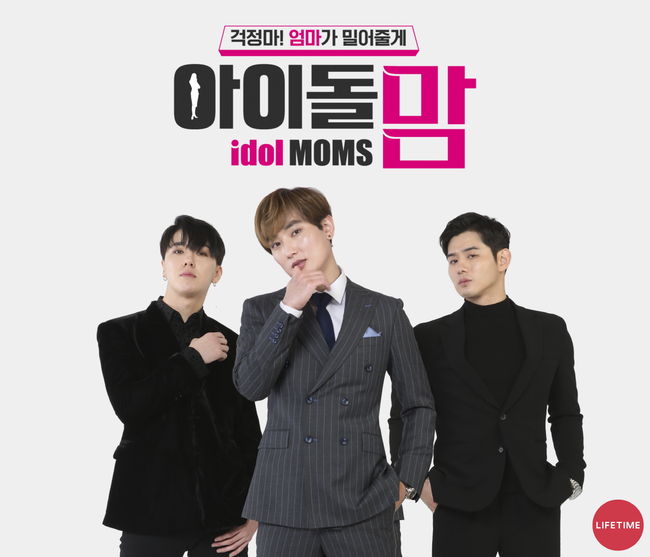 SM Entertainment is starting a new reality program through Lifetime!

Inspired by popular American program “Dance Moms,” “Idol Moms” will follow the rigorous lives of five mothers with children who want to be idols.

The five children who beat strong competition to make it into the program are Yeom Da Hyun, Kim Nae Oh, Jung Jae Woong, Lee Hyun Jin, and Yoo Chae Young. Yeom Da Hyun previously appeared on “Finding Genius” as a prodigy of Korean dance and math. Kim Nae Oh was a member of “Little Wanna One” for their “Beautiful” music video.

The mothers are also said to have diverse characters, including a former super model, a working mom, and a “dance mom” who enjoys dancing even more than her child.

The five children will take on various missions and training in order to achieve their goals of being cast by the best agencies.

Kangta will serve as the MC and mentor. Both well-known to have trained various SM Entertainment artists, Jang Jin Young will be the vocal trainer, and Kim Tae Woo will be the dance trainer.

Members of SM Entertainment idol groups will also make special appearances on the show, and the agency’s training system will be revealed, as well.

“Idol Moms” will air its first episode via Lifetime Korea on February 1 at 8 p.m. KST. It will also air in about 30 other countries through Lifetime Asia.

Kangta
SM Entertainment
Idol Moms
How does this article make you feel?