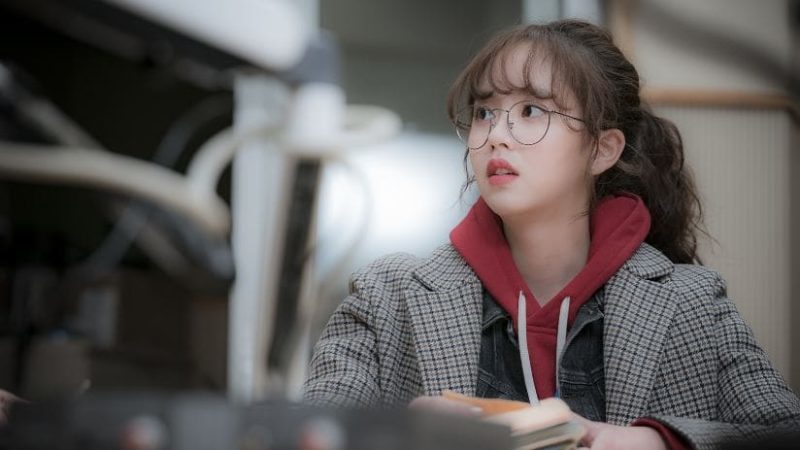 KBS has released new stills of Kim So Hyun as a radio scriptwriter for the upcoming drama “Radio Romance”!

Kim So Hyun, who chose “Radio Romance” as her first drama after turning 20 years old, commented, “I’m nervous and afraid, but I’m going to have a good time acting with good people. I decided to act in this drama because I was drawn to the boldness and brightness of my character.”

“Radio Romance” revolves around the events of a radio station with top actor Ji Su Ho (played by Highlight’s Yoon Doojoon), who can’t do anything without a script, and Song Geu Rim (played by Kim So Hyun), a radio scriptwriter who casts him as a DJ. Song Geu Rim, who fell in love with the radio because it was the only thing she could share with her mom who had lost her sight, lacks in the writing department but has perseverance and endless positivity.

In regards to her character, Kim So Hyun said, “Song Geu Rim is a character with a very clear sense of purpose. Sometimes, she can lose her temper, but the fact that she doesn’t forget her goal is charming.” In order to become Song Geu Rim, the young actress went from having straight to curly hair. 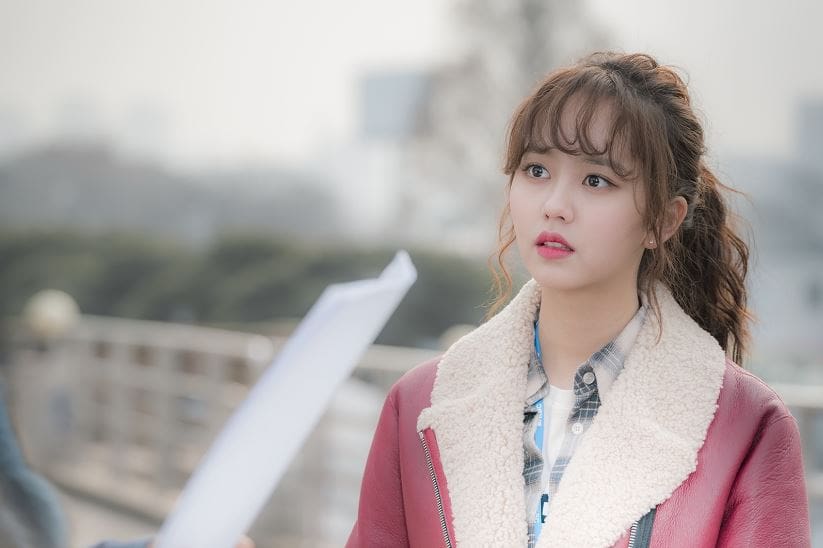 If you haven’t already, you can check out the character teaser video here and the latest drama teaser here.

Kim So Hyun
Radio Romance
How does this article make you feel?