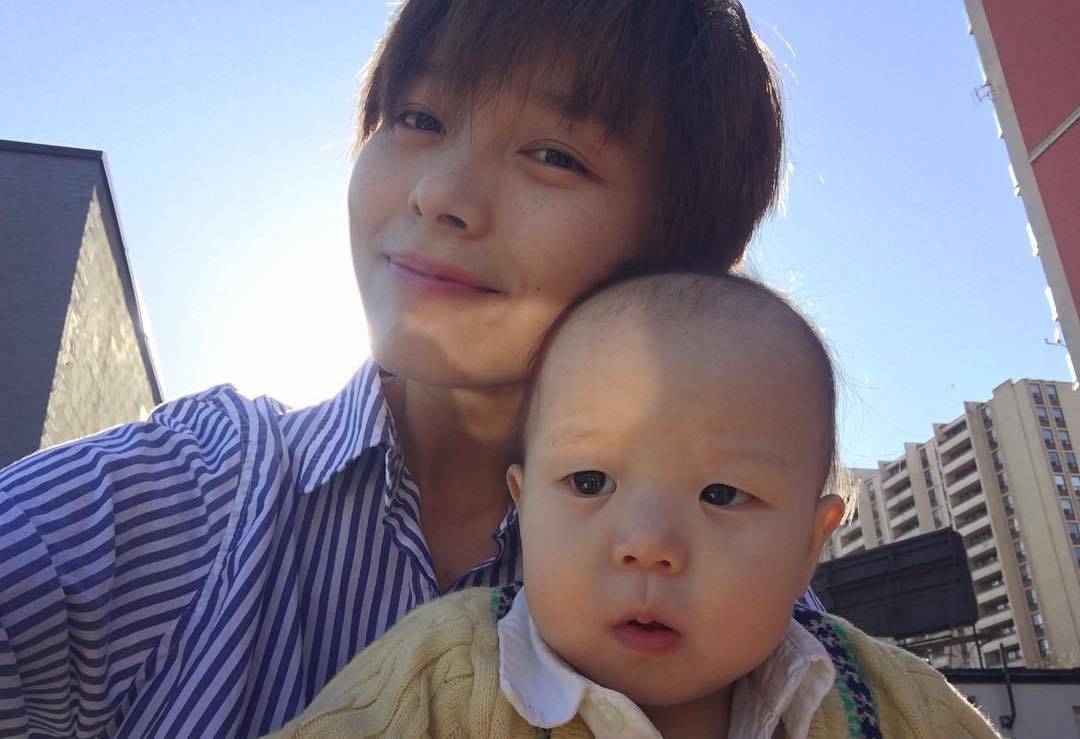 Sunye will be making a special appearance on a variety show!

On January 10, a source from JTBC revealed that the former Wonder Girls member will be appearing on “Stranger,” a reality show that follows the lives of Korean celebrities living abroad.

According to the source, the footage has already been filmed, and Sunye will be appearing in four episodes starting next week. The episode airing on January 21 will show Sunye, who’s currently living in Canada with her husband and two daughters, meeting up with actress Seo Min Jung in the U.S.

This will be Sunye’s first variety show appearance in five years. After getting married in January 2013, she gave birth to two daughters Eun Yoo (Hailey) and Ha Jin (Elisha).

Sunye
How does this article make you feel?