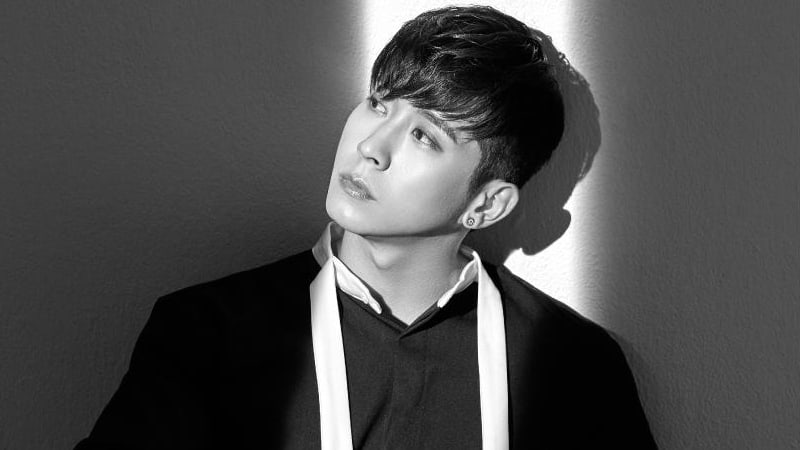 A press conference was held for MBN’s new drama “Yeonnam-dong 539” on January 10.

During the interview, Brian Joo expressed his stance on leading a single life. He said, “Right now, I live with my cousin. She doesn’t have a boyfriend and I don’t have a girlfriend. It’s been over 10 years since I’ve dated. I like this life and it’s comfortable.”

He continued, “It’s not sad being single. I prefer living like this. There are people who are married and regret getting married and want to get divorced, and there are friends who are living happily. I don’t want to rush getting married.”

“Yeonnam-dong 539” is a series that tells the story about events that occur inside of a share house in the neighborhood of Yeonnam. Every episode will tell a new story and explore topics such as living a single life, being married but separated, the generation that gave up on things, cybercrime, voice phishing, and more.

Brian Joo
Fly to the Sky
How does this article make you feel?