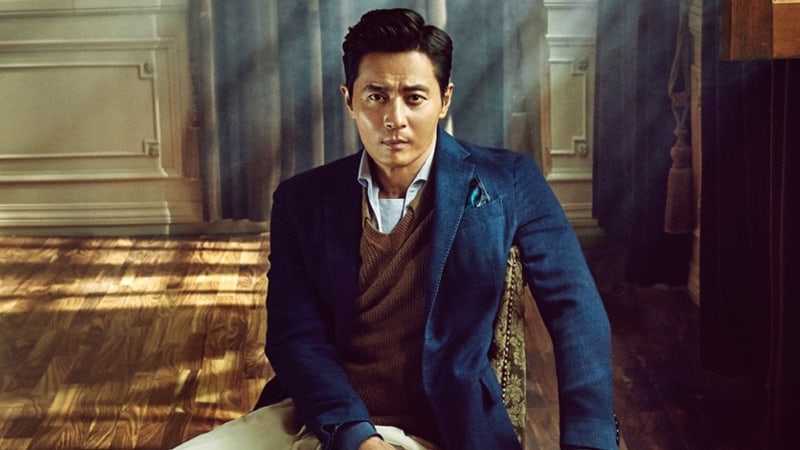 On January 10, a media outlet published an article stating that Jang Dong Gun is setting up a one-person agency.

SM Culture & Contents (SM C&C) confirmed in an official statement to News1, “It is true that Jang Dong Gun is setting up a one-person agency, but we are planning to maintain our multilateral partnership.” The agency then added, “We will cheer him on in his future endeavors.”

According to reports, Jang Dong Gun will set up a one-person agency with his manager who worked with him for a long time. This came as a result of discussions with SM C&C regarding his contract, which he signed in 2012.

Meanwhile, Jang Dong Gun will appear in films “Rampant” and “A Night of Seven Years,” which are set to premiere this year. The actor will also return to TV screens through the remake of “Suits” alongside Park Hyung Sik.

Jang Dong Gun
SM C&amp;C
How does this article make you feel?