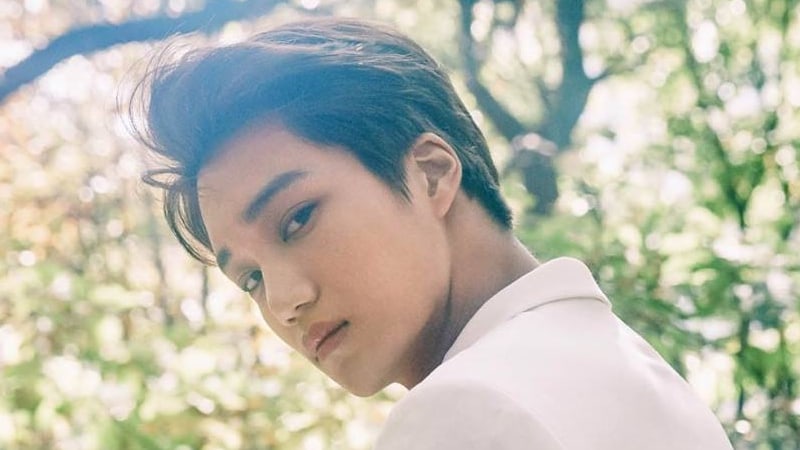 After wrapping up his 2017 KBS drama “Andante,” EXO member Kai will soon be make his acting debut in Japan through his first Japanese drama “Spring Has Come.”

Japanese media outlets Nikkan Sports and Sankei Sports reported on the press conference for WOWOW’s upcoming drama “Spring Has Come” where Kai will play the lead as a Korean photographer. 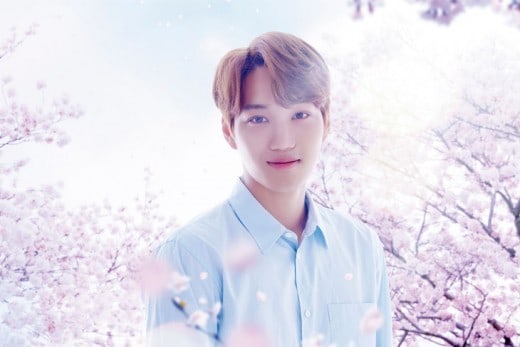 According to the news outlets, Kai said while smiling, “My heart was pounding. I’m happy I selected this drama,” and blushed when director Hayao Kawai brought up Kai’s shower scene.

Kai talked about the Japanese drama in an interview in 2017. The singer-actor commented, “When I was confirmed for the role, I was really happy and my heart is pounding just thinking about filming my first Japanese drama. There will be things I’m unfamiliar with and a different environment, but I will work hard to provide fans with a good production. I’m still lacking, but I’m trying my best.” 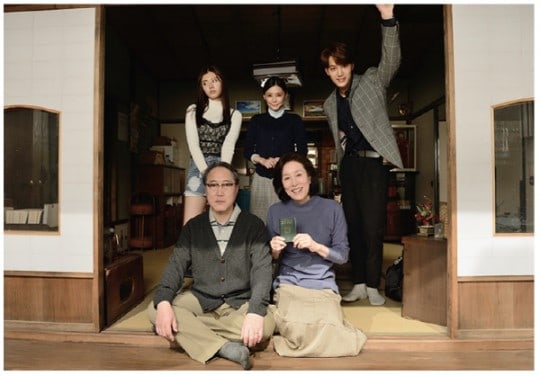 “Spring Has Come” is a drama based on the novel of the same title written by Kuniko Mokoda that tells the story of family life in modern society. The drama is set to premiere in January.