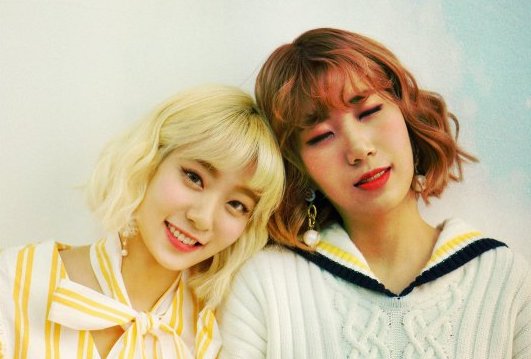 On January 10, Bolbbalgan4 released their new special single “#First Love,” which is a collaboration with Dingo Music. As of January 10 at 11:30 p.m. KST, the song grabbed the No. 1 spot on the realtime charts of all six major Korean sites: Melon, Genie, Bugs, Mnet, Naver, and Soribada. 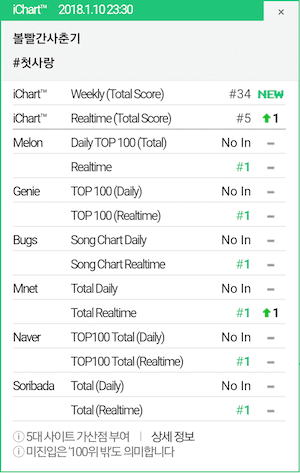 Bolbbalgan4 also received a Bonsang and performed at the first night of the 32nd Golden Disc Awards on January 10.