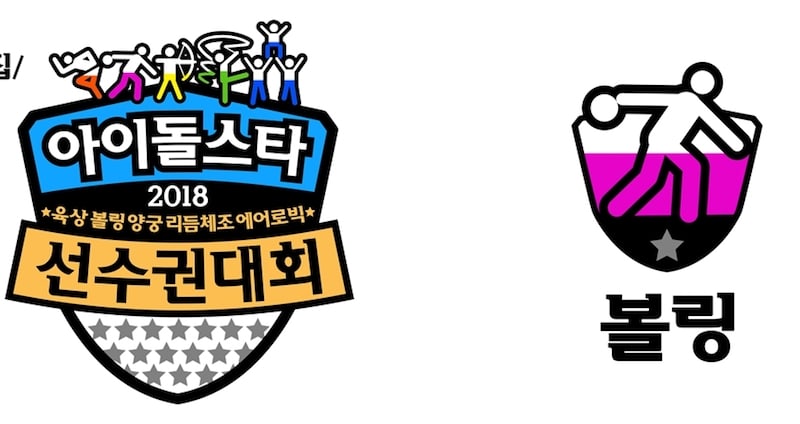 MBC’s “2018 Idol Star Athletics Championships” has finalized the lineup for its newest sport to be featured as an event, bowling!

Male and female idols will be competing separately, as with most other categories, and INFINITE’s Sunggyu and EXID’s Hani will be the special MCs for this particular event.

According to the producers, recording of this event will take place separately, and privately, from the other sports at a later time. As such, they are currently preparing for this event with the understanding that this is the final lineup.

So far, MBC has also revealed the lineup for rhythmic gymnastics, aerobics, and archery, as well as an additional list of idol participants.