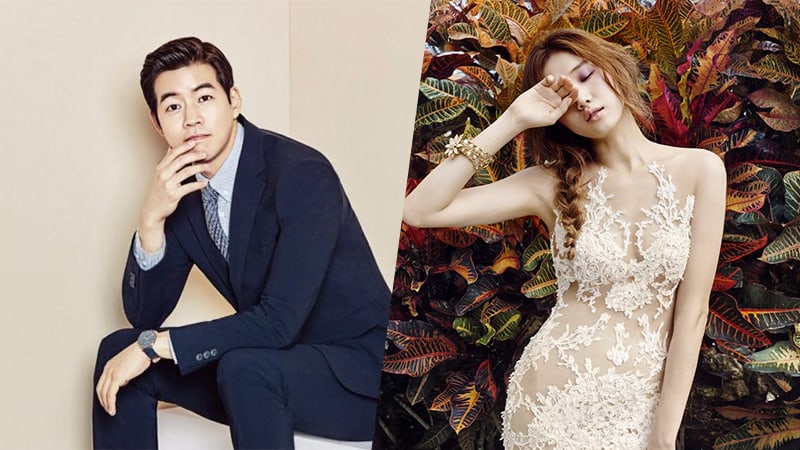 tvN’s new fantasy romance drama tells the story of a woman who has the ability to see people’s life expectancies as well as her own, and a man who is able to pause the countdown to the end of the woman’s life. The 2018 drama is set to portray sweetness, deep emotion, and lots of chemistry.

Lee Sung Kyung stars as Choi Michaela, a professional musical actress who has the unfortunate fate of being able to see a person’s lifespan. She accepts her fate and lives on, until she meets and tries to hold onto Lee Do Ha.

Lee Sang Yoon’s character Lee Do Ha is the chairman of a cultural foundation and is described to have perfect qualifications, a cold vibe, as well as a killer gaze. Do Ha is unaware of his ability, and ends up getting pestered by Michaela’s attempts to seduce, threaten, and even cutely obsess over him.

PD Kim Hyung Sik, who has directed dramas such as “Sign,” “Ghost,” “The Suspicious Housemaid,” “Secret Door,” and “Twenty Again,” will be heading the project. The drama “About Time” is set to air sometime in May of this year on tvN.

Lee Sung Kyung
Lee Sang Yoon
How does this article make you feel?