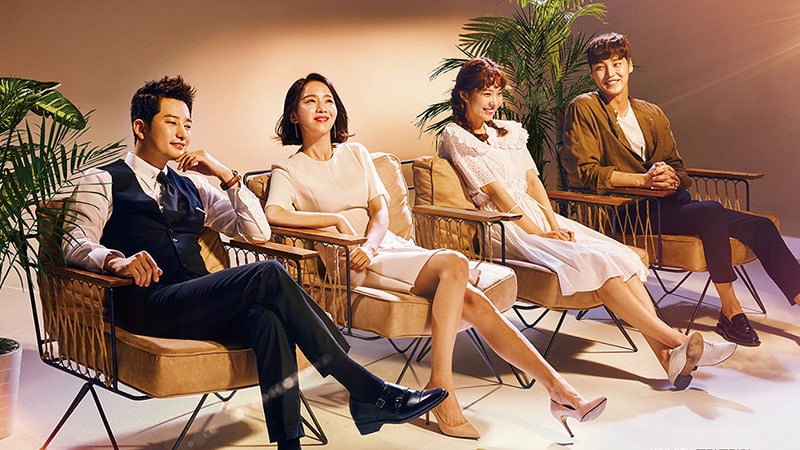 “My Golden Life” To Possibly Be Extended

KBS’s weekend drama “My Golden Life” may be extended by a couple more episodes.

On January 11, a source commented, “We are discussing the extension of ‘My Golden Life’ by two episodes. Nothing has been confirmed yet. Due to the issue of the Pyeongchang Olympics, we are reviewing the entire broadcast schedule.”

“My Golden Life” first aired on September 2, 2016, and boasts viewer ratings of over 40 percent. It was originally slated to conclude at the end of February with 50 episodes.