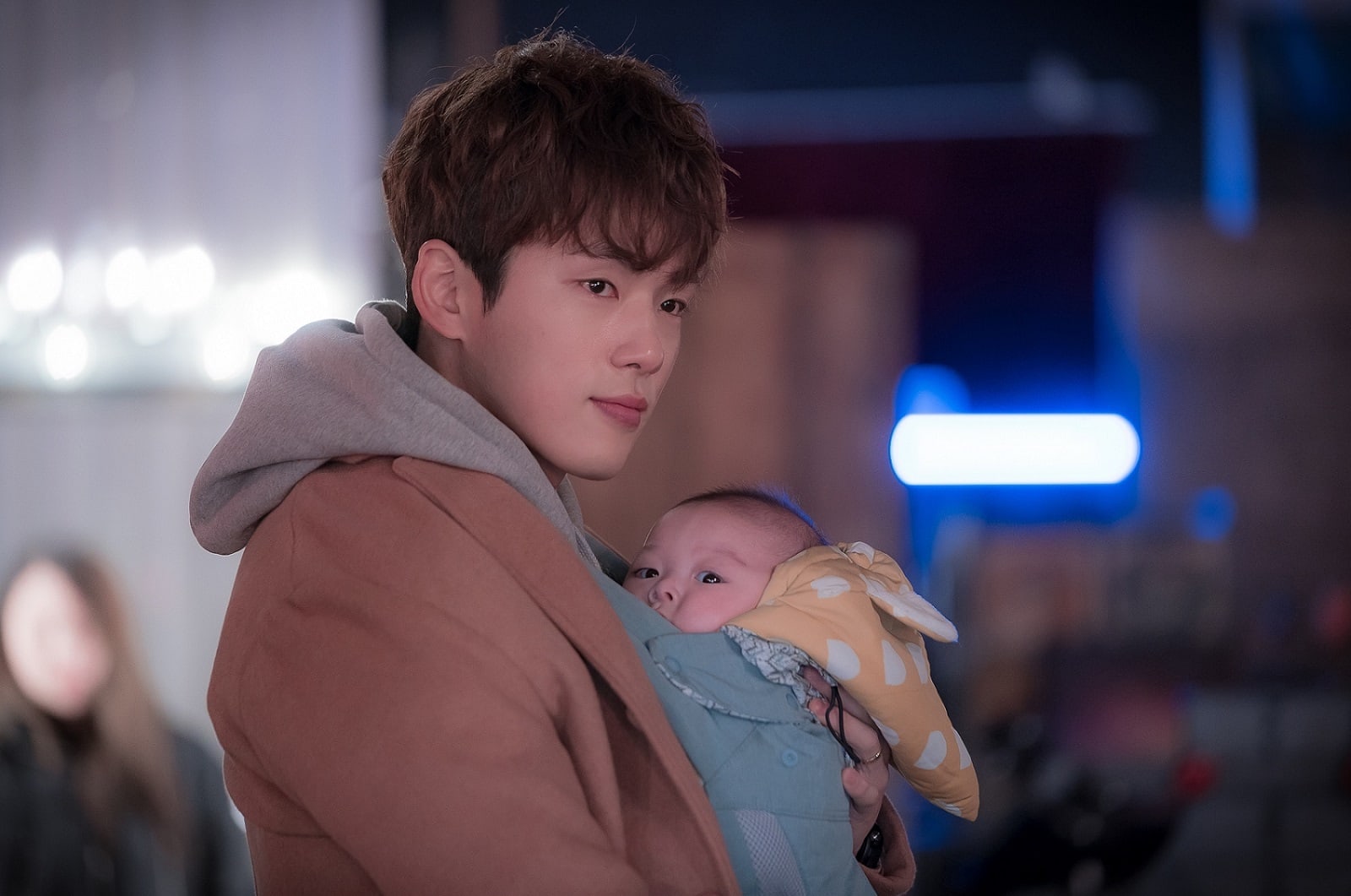 JTBC’s upcoming Monday-Tuesday drama “Waikiki” (tentative title), which will be the follow-up to “Just Between Lovers” has released first stills of actor Kim Jung Hyun in quite an interesting situation.

“Waikiki” is the hilarious story of three youths running a failing guesthouse of the same name. There’s Dong Gu (played by Kim Jung Hyun), the icon of misfortune who dreams of becoming a movie director, Joon Ki (played by Lee Yi Kyung), an actor who barely makes enough to get by, and Doo Shik (played by Son Seung Won), who is a freelance writer without much work. The three young men’s lives turn upside down when their guesthouse is visited by a single mother and her baby.

Kim Jung Hyun’s character is the cynical but kind-hearted Dong Gu. He once dreamed of becoming a movie director better than Christopher Nolan but is now running a failing guesthouse doing odd jobs like filming birthday parties to make ends meet. His life takes another unexpected twist when single mother Yoon A (played by Jung In Sun) and her baby show up. 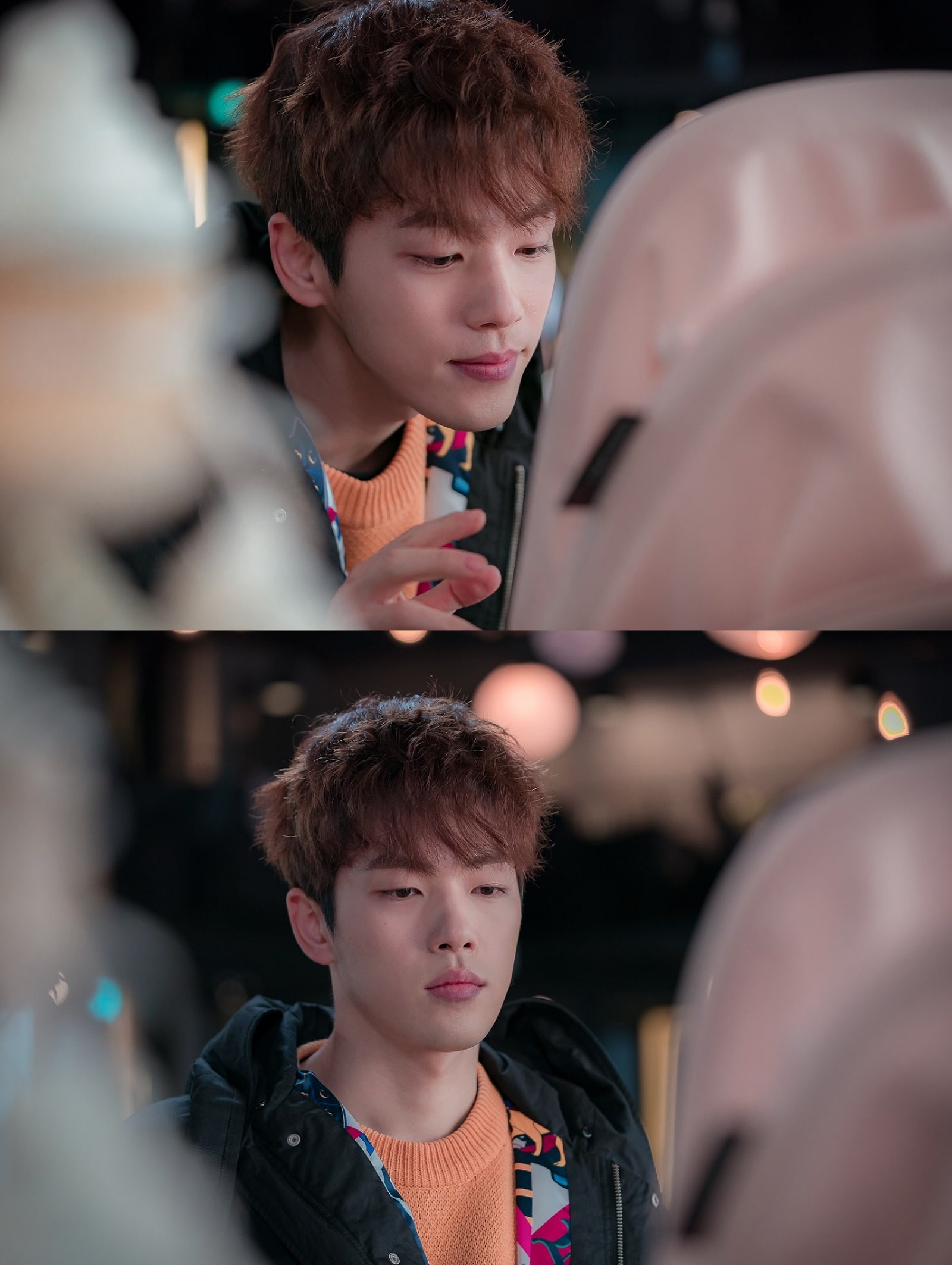 As one of the rising actors of 2018, Kim Jung Hyun is ready to show a more comical side to himself with his new role. From the first filming, he didn’t hold anything back as he set to perfectly embody his new character. He said, “I will be greeting you soon every Monday and Tuesday. I am working hard to bring the laughs with my new role, so please anticipate it.”

The production staff of “Waikiki” stated, “Kim Jung Hyun is Dong Gu and Dong Gu is Kim Jung Hyun. He is able to breathe life into the funny scenarios in the script, and the set is always full of laughter thanks to him. Everyone will be able to discover and fall for a new side of him.”

Kim Jung Hyun
How does this article make you feel?