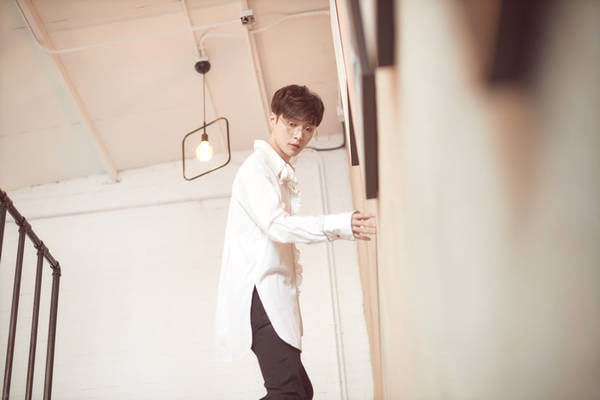 EXO’s Lay recently finished filming for an episode of the Chinese game show “Happy Game” with some trainees from “Idol Producer.”

In the teaser for “Idol Producer,” a Chinese version of “Produce 101,” Lay shed his “pure as a sheep” image and became a strict, charismatic producer who wasn’t afraid to point out the trainees’ wrongdoings. However, behind the scenes of “Happy Camp,” Lay sweetly brought Changsha’s famous crawfish for the trainees and even gave them warm advice. 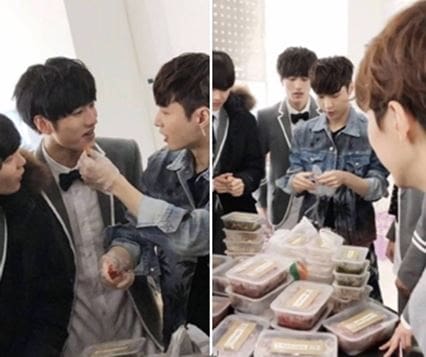 The first episode of “Idol Producer” will air on January 19. GOT7’s Jackson, PRISTIN’s Kyulkyung, and Cosmic Girls’ Cheng Xiao will be appearing as mentors as well.