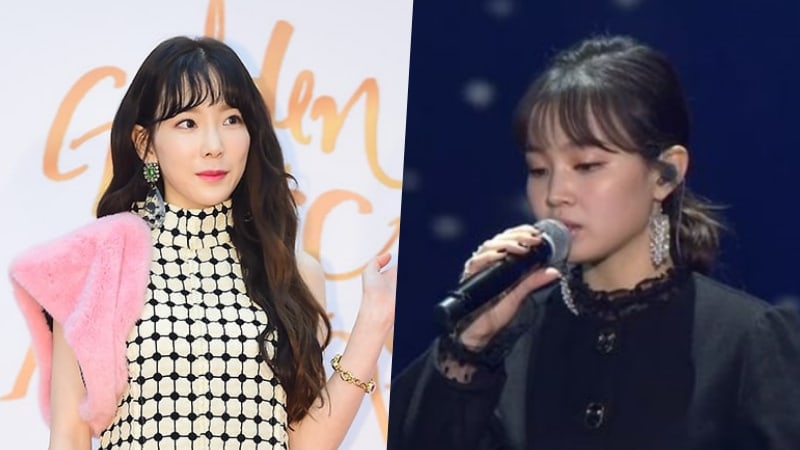 Taeyeon held an Instagram live broadcast on January 11, where she relayed her thoughts on attending the award show. 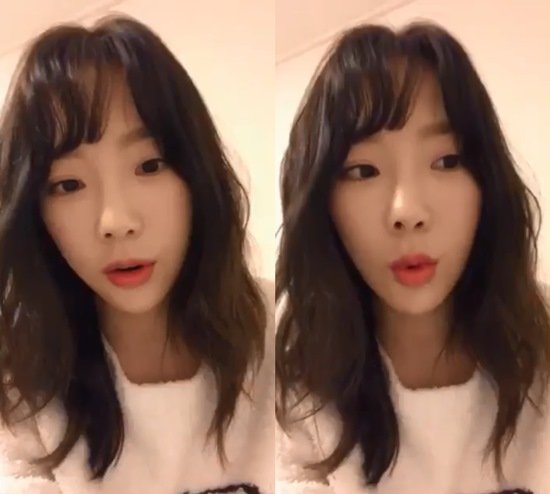 The singer shared, “I watched Lee Hi’s stage well. I wanted to help her when she was singing. The distance between us felt really long at that moment. I wanted to comfort her. She performed so beautifully that even I feel so thankful and she did well. I haven’t seen her in awhile, and she seems to have become even prettier.”

Lee Hi sang her 2016 track “Breathe” at the 32nd Golden Disc Awards. The popular song was written and composed by the late SHINee member Jonghyun, and provided healing to many listeners. Lee Hi’s emotional and moving performance of “Breathe” at the award show was in honor of Jonghyun.

Girls' Generation
Lee Hi
Taeyeon
XPN
How does this article make you feel?