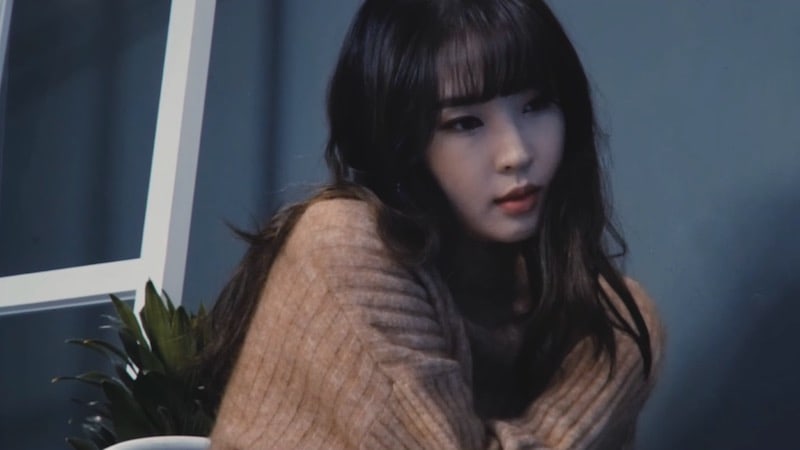 Jenyer (Jeon Jiyoon) has released a “Making film” for her new single “Because”!

Check out the aesthetic and lovely video below.

She recently uploaded two photos on her Twitter account. In both photos, she has a flower in front of her mouth, but one photo is vibrant while the other one is in black and white.

The title of her new single is “Because,” and it will be released on January 13 at 6 p.m. KST.

It has been approximately four months since the former 4Minute member released her last single “Hello.”

Are you excited for her return?