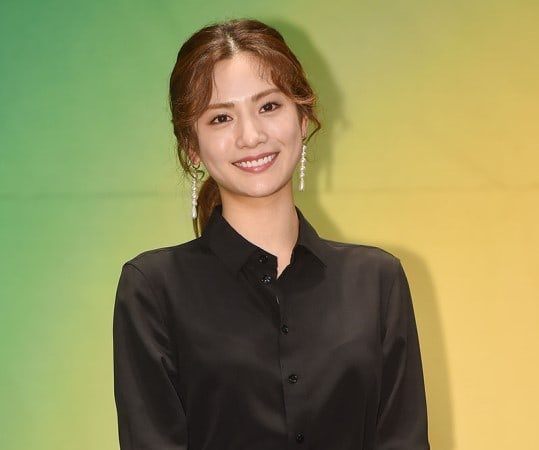 “Four Sons” is a mystery romance drama that will tell the story of a female detective (played by Nana) who encounters the quadruplet brothers of her deceased boyfriend (all played by Park Hae Jin).

During the press conference of the drama, Nana shared, “I feel a great sense of responsibility, and honestly some pressure as well. However, I was very excited because I thought it would be fun.”

In regards to her character being a female detective, she said, “I have a desire to film the action scenes well. Even now, I make an effort to practice at the action school whenever I have time. I want to show a strong side of me that I haven’t showed before.”

While the drama recently held its first script reading, the air date has not yet been decided.

After School
Nana
XPN
Four Sons
How does this article make you feel?