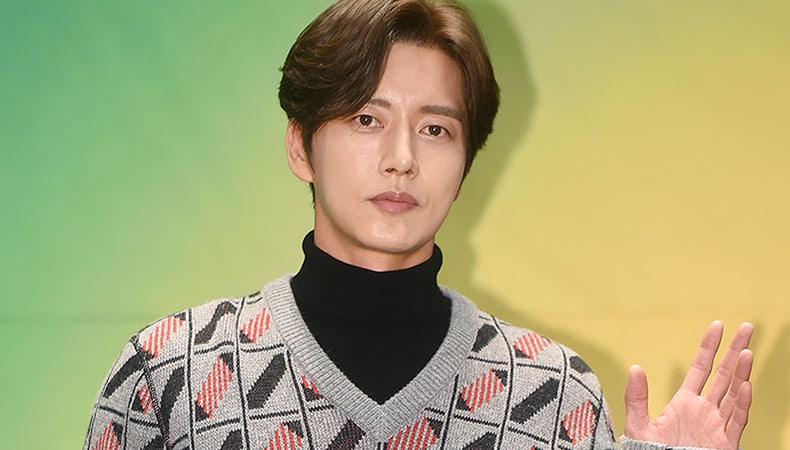 During the press conference for “Four Sons,” Park Hae Jin talked about playing four characters in one drama.

“Four Sons” is a drama that revolves around a female detective who seeks clues about the death of her boyfriend and ends up meeting his three identical brothers. Nana will be playing the female detective while Park Hae Jin will be paying Il Hoon, Chen, Dong Jin, and Michael. 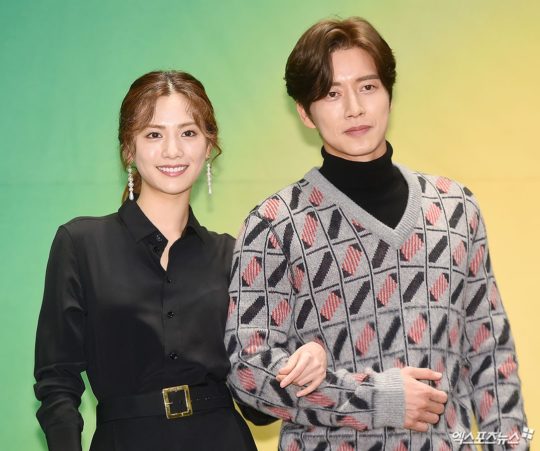 Park Hae Jin commented, “I’m worried, too. The four characters don’t have the same importance. I’m planning to effectively portray them, and my body double who acts on my behalf is always with me. Rather than making a lot of changes, I am going to make an effort to show different characters through the least amount of changes.”

The lead actor also talked about what his four characters are like. He said, “First off, Il Hoon, the character who will appear the most out of the four characters, is the most humane one. Chen is more on the wild side, while Dong Jin is cold and cynical. Last of all, Michael is very artistic.”

Last but not least, Park Hae Jin said, “I think I always choose hard dramas. I predict this drama will be the hardest one yet. However, I prepared a lot, and I’m full of energy, so I’m sure I’ll be able to do well.”

Meanwhile, “Four Sons” is slated to air sometime in the second half of 2018.

Park Hae Jin
XPN
Four Sons
How does this article make you feel?