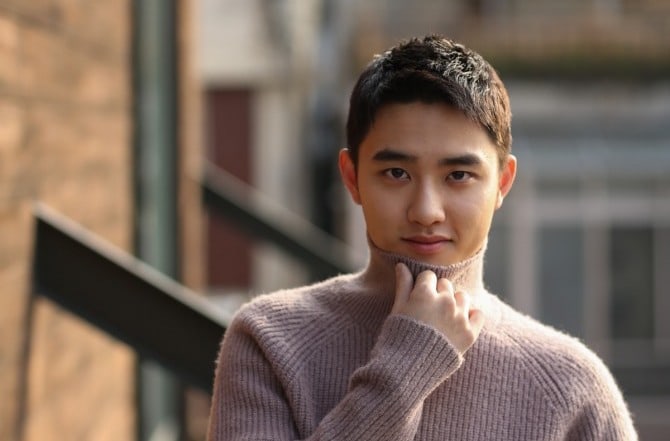 January 12 is D.O.’s 25th birthday (in Western reckoning), and fans wished him a happy birthday using his real name Kyungsoo as they trended “HappyKyungsooDay” worldwide in the top spot on Twitter.

Check out some of the ways fans have shared their favourite D.O. moments and shown their love below!

what a wonderful day to appreciate the way Kyungsoo's entire face lights up everytime he smiles #HappyKyungsooDay pic.twitter.com/WelJC8Gf1V

7 billion smiles and his is my absolute favourite #HappyKyungsooDay pic.twitter.com/HqdEXqAT4r

you're such an incredible person, thank you for everything! stay healthy, we love you #happykyungsooday ❤? pic.twitter.com/Nk5AtEeAMU