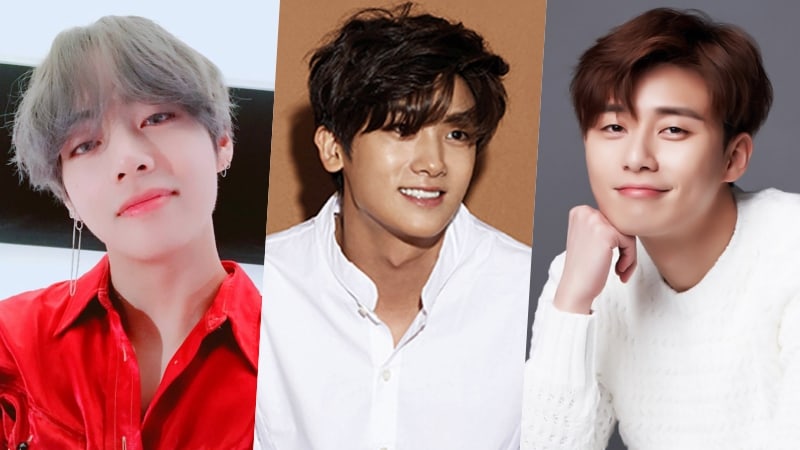 Park Hyung Sik uploaded a selfie of him with V and wrote, “I met the world’s No.1 handsome man. He is good looking in real life. I’m getting envious so I’m going to stop writing now.”

Park Hyung Sik is referring to the 100 Most Handsome Faces of 2017 list that was released last month, where BTS’s V came in first place.

They also posted a screenshot of their video call with “Hwarang” co-star Park Seo Joon and added, “He gets sad if he gets left out kekeke.”