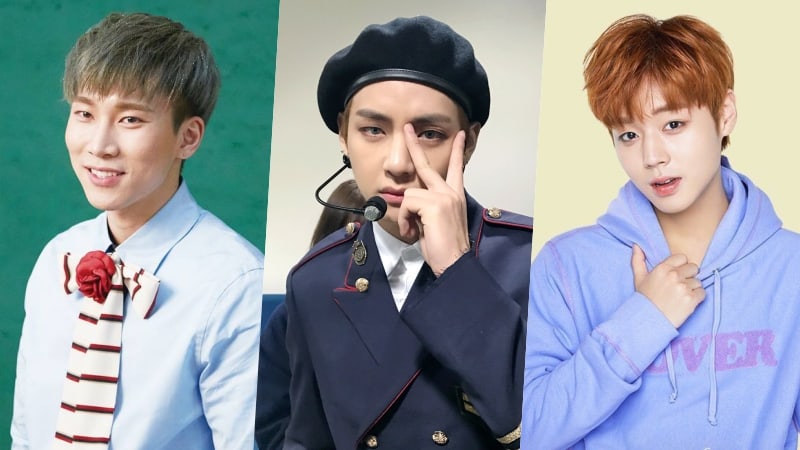 Expressing happiness at having five members in his gaming crew, Eunkwang continued, “They’re all younger than me. We play LOL (League of Legends).” He further shared that the members went to an internet cafe together to play games before Park Ji Hoon joined the group. He gave a thumbs up and added, “He’s good.”

Eunkwang also mentioned this during his Instagram Live and added, “Earlier today, I said hi to our newest addition Ji Hoon. It was so nice to see him. He’s so good looking.”

At another backstage interview at the 32nd Golden Disc Awards, the interviewer asked BTS’s V if he knows about Park Ji Hoon’s love for him. V thanked him and replied, “I met him and we talked. I told him we should play games together. Let’s meet in the games, Ji Hoon. Hwaiting!”

BTOB
BTS
Wanna One
Eunkwang
V
Park Ji Hoon
How does this article make you feel?