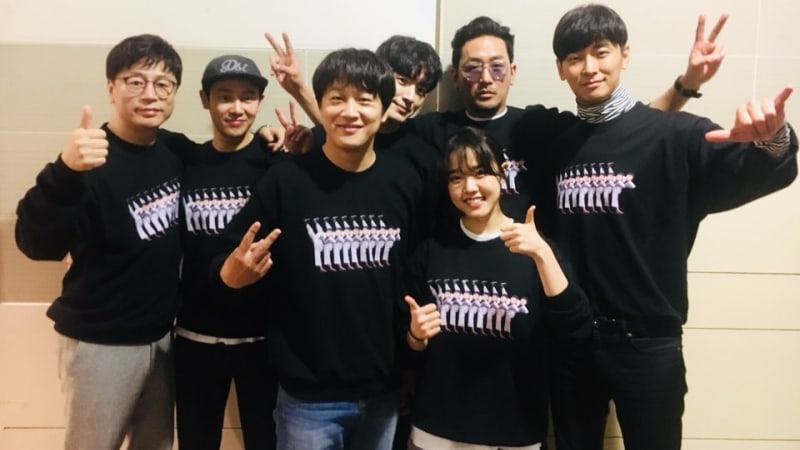 “Along With The Gods: The Two Worlds” Dominates Box Office As No.1 Film For 3 Weeks

“Along With the Gods: The Two Worlds” is celebrating its third week as the No.1 movie in the box office.

After premiering in theaters on December 20, 2017, the film broke records and brought millions of moviegoers to theaters in just a few days. From January 5 to 7, it drew in 1,315,608 moviegoers during just one weekend bringing the total number of viewers to 11,499,269. This makes “Along With the Gods: The Two Worlds” the 11th Korean movie with the highest number of moviegoers and the first film of 2018 with 11 million viewers.

To thank viewers for their support, the cast has been keeping their pledges at stage greeting tour in Korea. They recently wore matching shirts with a photoshopped image of their director Kim Yong Hwa doing taekwondo at stage greetings in Busan and Daegu to keep their pledge for reaching 5 million viewers. 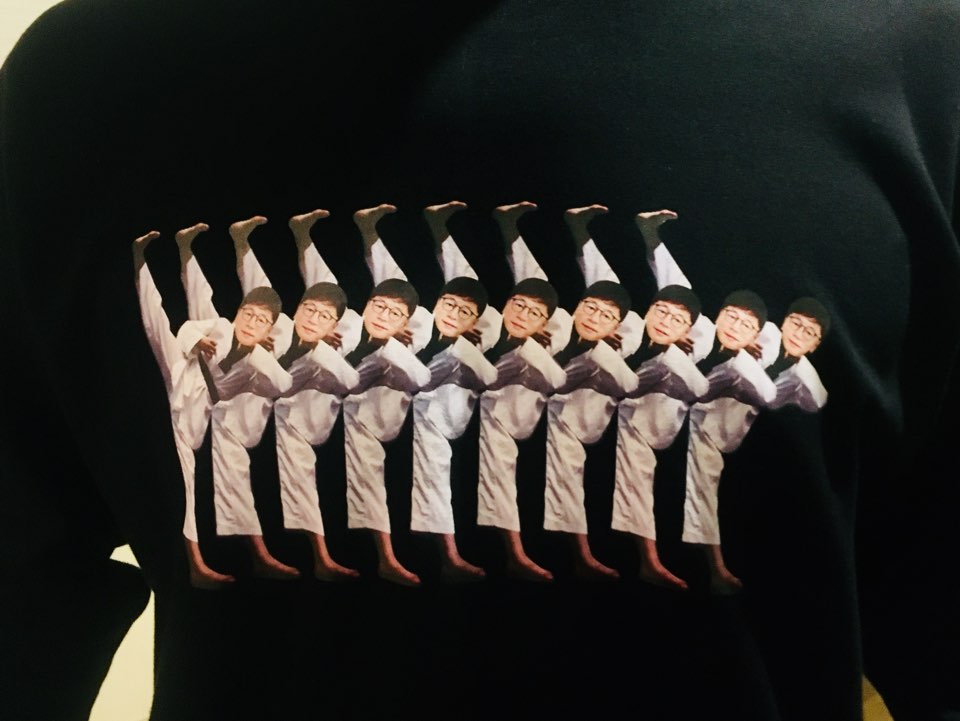 Ha Jung Woo said, “It feels like a dream. Thank you for loving the movie,” while Cha Tae Hyun commented, “This is the first time in my life I achieved 10 million viewers. Thank you so much.”

Joo Ji Hoon stated, “I am happy every day thanks to all of you. I hope all of you will be happy too.” Kim Dong Wook remarked, “Things beyond my imagination happened in a short amount of time. It was an unforgettable year and another unforgettable year is beginning. Thank you.” He followed this up with Wanna One member Park Ji Hoon’s signature “Save you in my heart” phrase.

Congratulations to the cast and crew of “Along With the Gods: The Two Worlds”! 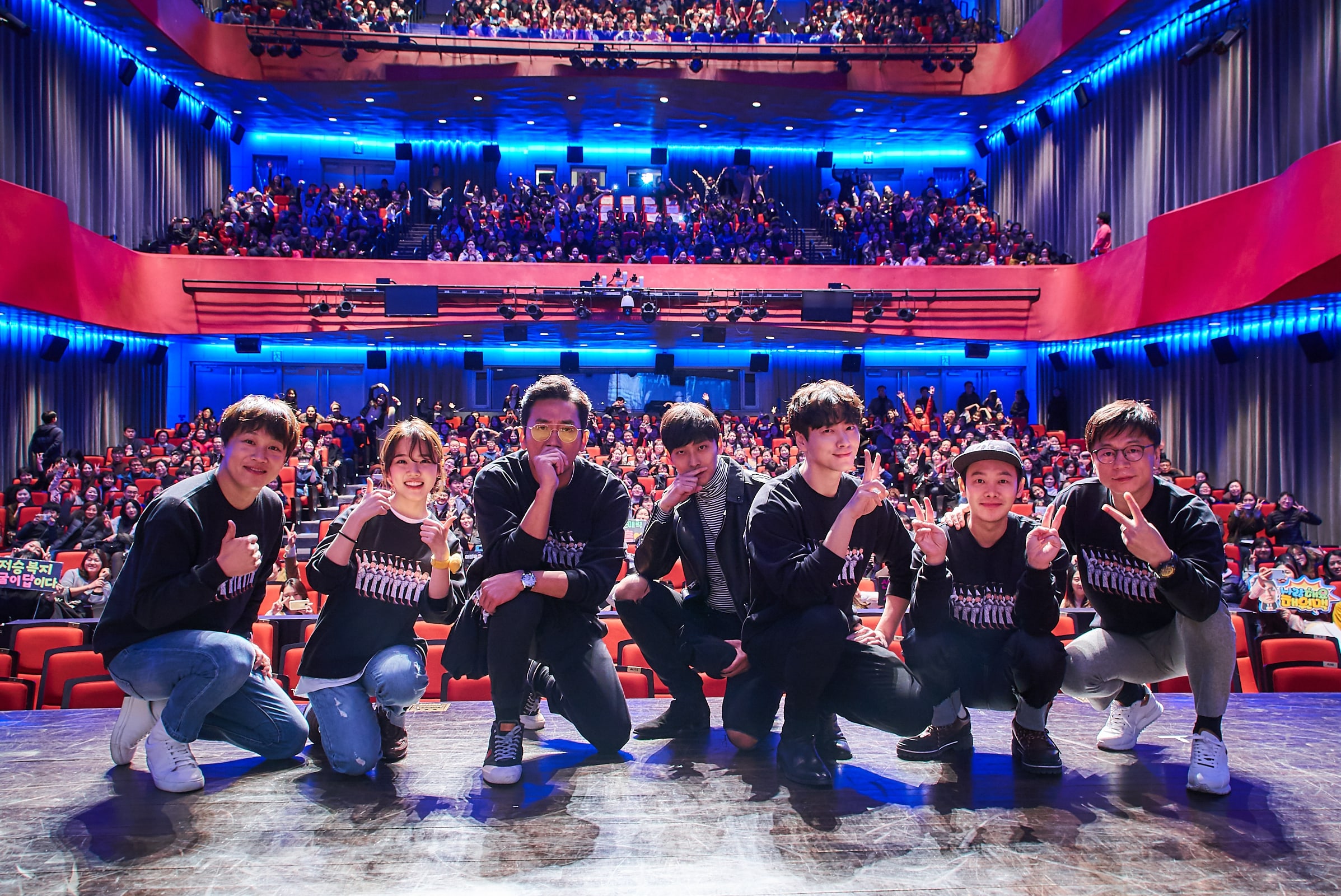