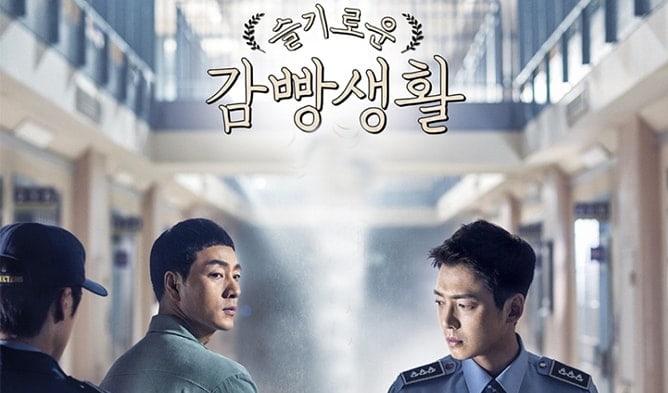 “Prison Playbook” tells the story of a baseball player given a one-year prison sentence after an incident occurs just before he heads off to the U.S. major leagues. The drama shows not only the life of the prisoners but also the staff working there.

When asked about the possibility of a second season, he said, “Whether it’s a second season or a full series, I think we have to wait for the drama to end to know. It was the same with the ‘Reply’ series. We didn’t make another season of that just because the response was good, but because there were more stories we wanted to tell. After this drama ends, we’ll have to talk about it to know [whether we’ll continue].”

He also shared, “If there is a message [in the drama] I want to say, it’s of ‘hope.’ This is a story of people in a place at the end of the world. Some of them dream of making a comeback, some of them fall even further as they continue to live. But I want to show that there can be hope in this situation.”

Prison Playbook
How does this article make you feel?