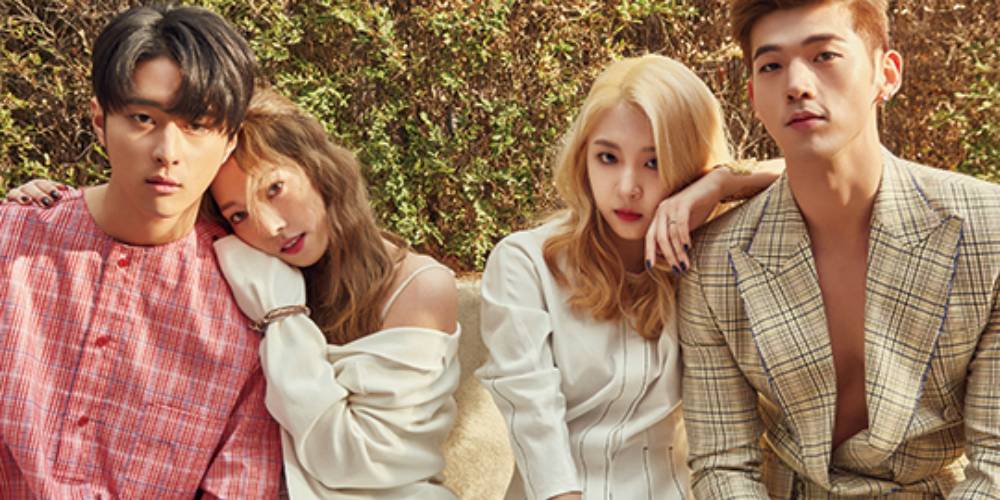 Putting girl and boy members in one group is oftentimes a very tricky idea in K-pop. Most producers think that this is not effective in establishing a solid image for a group; it has “marketability concerns,” and perhaps the most important consideration is that fans may not root for the members in this kind of arrangement.

But that’s not to say co-ed groups aren’t possible. A lot have debuted before, in fact, with some achieving more success than others. But one group is defying all the odds of a conventional K-pop group and is garnering recognition both in the local and international stage: KARD.

Here are the reasons that make them so great!

They are a unique group

They stand out because they’re made up of two girls and two boys; obviously, but perhaps the underlying reason that makes them so successful is their group dynamics. Their debut didn’t seem so “gimmicky,” as in DSP didn’t just put them together for the sake of garnering attention.

Everything about them has been cohesive: from their costume styles, songs, and dance choreography. Co-ed groups can either go into two extremes: go for the shock factor or draw a clear line between the boy and the girl members. But KARD has a solid teamwork that makes the whole “co-ed” concept not overshadow them as a group.

Somin shared in an interview, “The good thing is that we have a lot of colors to show. We can show different charms of just girls, just boys, as well as co-ed.” BM added, “For starters, It’s really uncommon to see a co-ed K-pop group and I think the reason is because most entertainment companies in the industry don’t like seeing interaction between male and female artists, but being a co-ed group, we HAVE to interact and I think that’s something unique and new for fans.” 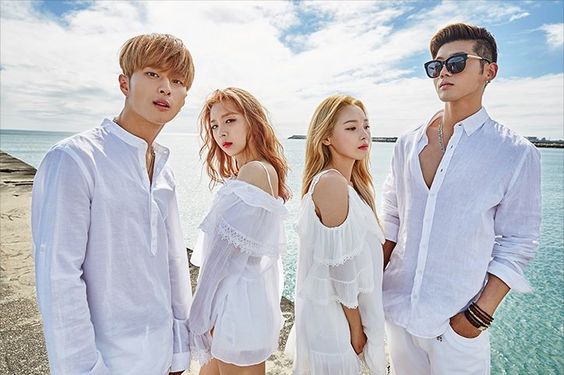 They have a fresh sound

Their songs are completely on trend and so easy on the ears. Their brand of tropical house music is familiar to many international fans and it’s coupled with catchy tunes and lyrics which make it attractive to K-pop fans no matter what age.

Their songs “Oh Na Na” and “Don’t recall,” have that melancholic quality to them but they’re still danceable! And when the “Hola Hola” MV was first released on the official KARD channel and 1theK, it instantly became the most viewed K-pop video in the first 24 hours, garnering a total of 3.8 million views.

Their new song “Trust Me” is a hit as well. What also makes their songs successful is that they work their co-ed set up to their advantage: the boys’ deep voices and the girls’ clear singing match perfectly. J.Seph said, “The powerful and refreshing voices of the male rappers and the charming and sweet voices of the girls go well together and produce a mysterious taste!”

They have mad dance skills and amazing choreo

Somebody give an award to KARD’s choreographer for their cool dance moves and smooth interactions in their signature “reggae groove” choreography. The way each member interacts in their dances don’t seem forced and it really looks like they are dancing as one group. It’s not the typical routine we’ve seen before where girls have one part and the guys next. They really are in sync, and they’re not afraid to be sexy. Props to each member’s mad dance skills, too!

Each member is individually talented 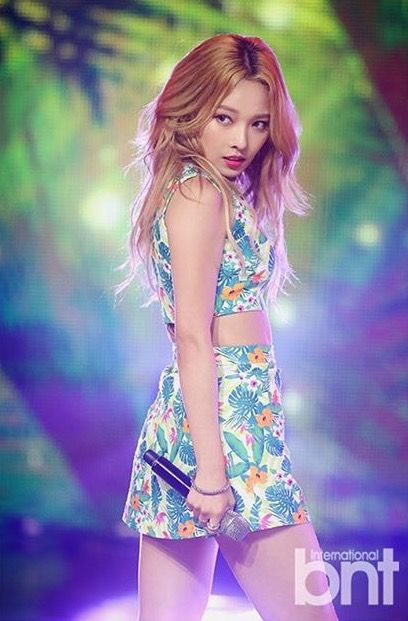 Somin is the lead vocal and can the play piano, violin, and ocarina. 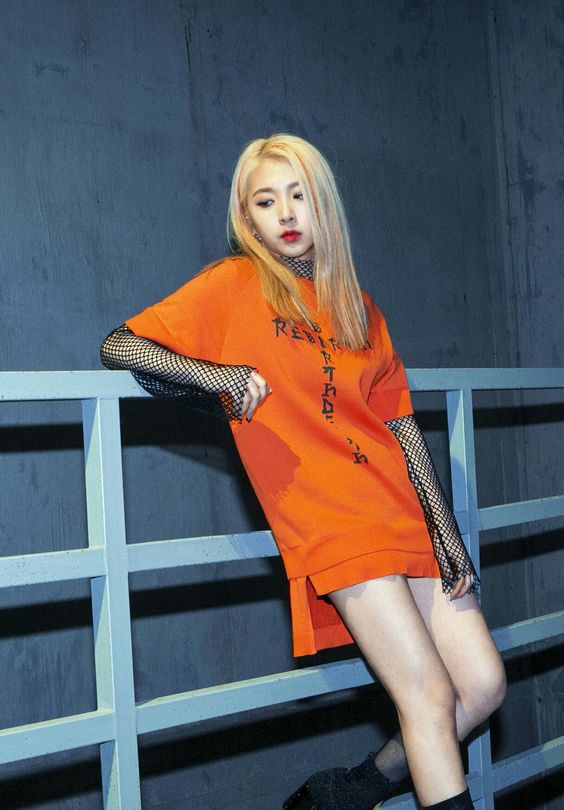 Jiwoo is a rapper and can play the clarinet. 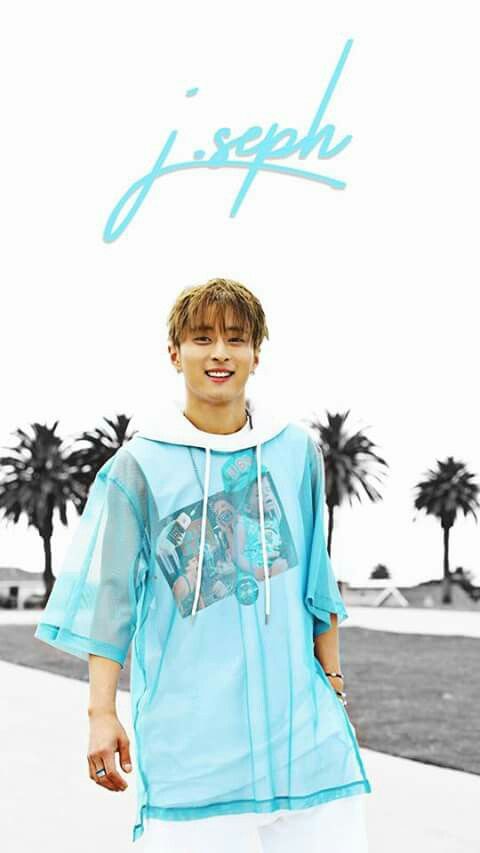 J.Seph is the lead dancer who can also sing and rap. 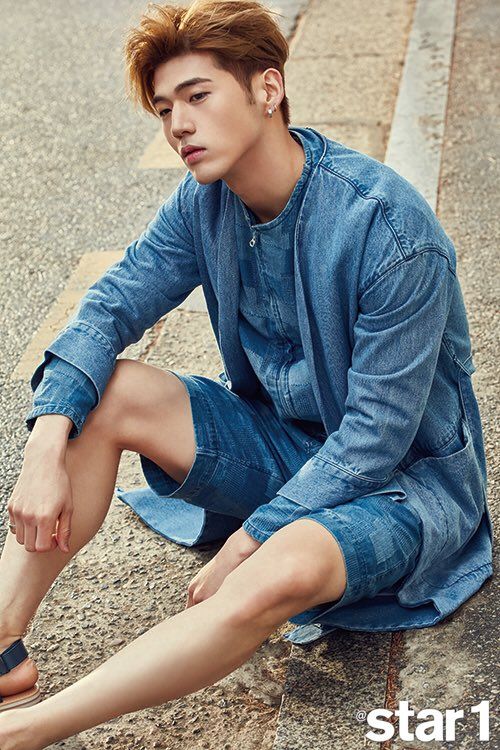 BM is the lead rapper who’s originally from Los Angeles. He was previously on “K-Pop Star” and he was featured in two of Goo Hara’s music videos. He also used to be a host of “After School Club.“

They have international appeal

KARD even entered Billboard’s World Albums chart with their mini album “You & Me” at No. 4. They’ve also done successful tours in parts of the United States and Europe, Canada, Mexico, and Brazil. They can communicate to fans in English, but language is definitely not a barrier to their music, which is well-received by people from different countries. 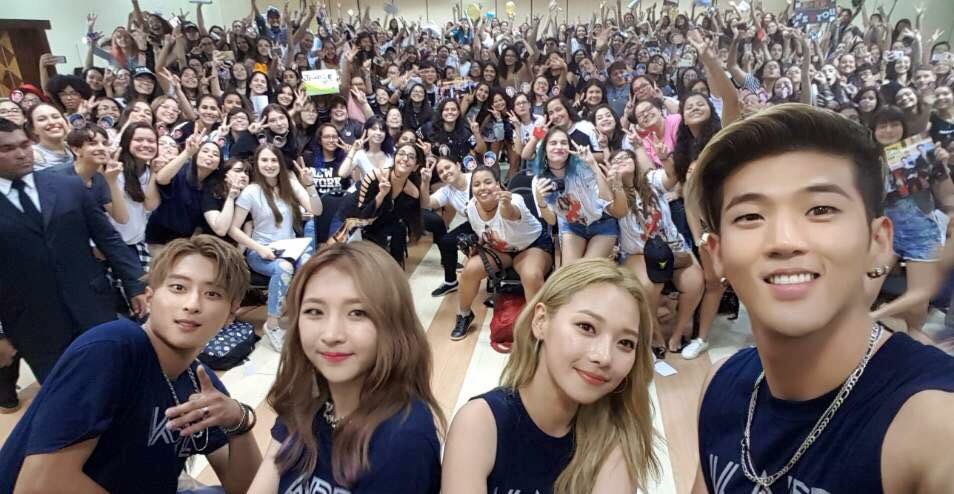 They have real personalities

BM shared, “You can expect a lot of swag, hype, and a LOT of goofiness. Us KARD members can look real serious when we perform, but we’re really a bunch of goobers.” 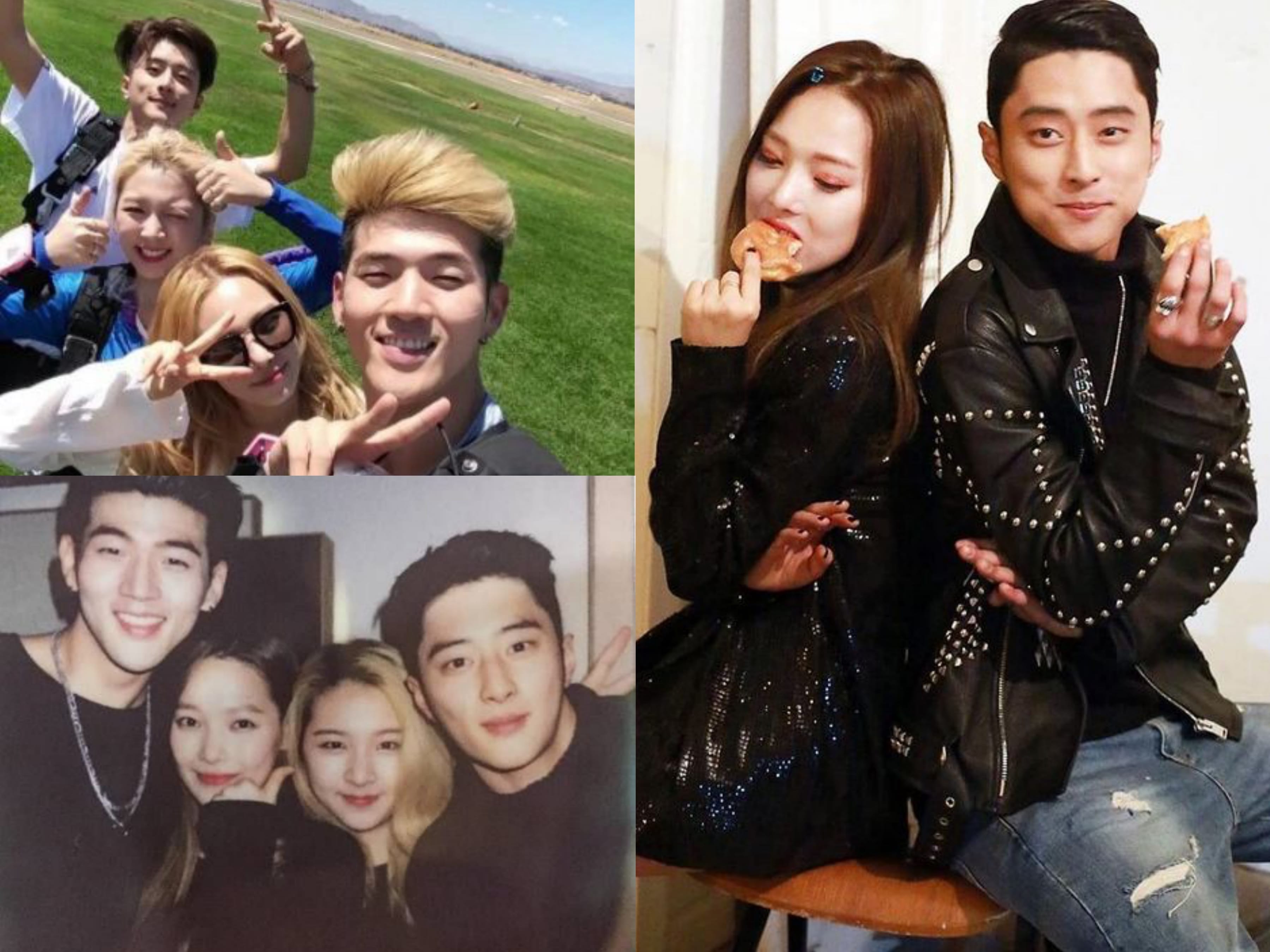 Hey Soompiers! What are the things do you love about KARD? Tell us in the comments below!