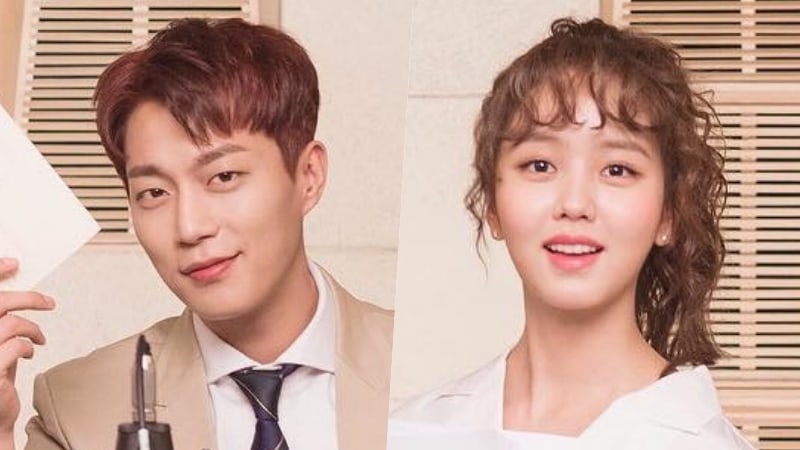 The new poster features the two leads, Kim So Hyun and Highlight’s Yoon Doojoon, looking cozy in the radio station that will serve as the drama’s main setting.

Yoon Doojoon, who will be playing an A-list actor-turned-radio DJ, exudes the confidence and self-assuredness of a global star as he holds up a letter sent in by a listener. Kim So Hyun, whose character in the drama is a fresh-faced radio script writer taking on the challenge of running her own show for the first time, looks earnest and hopeful as she clutches a radio script tightly with her hands. 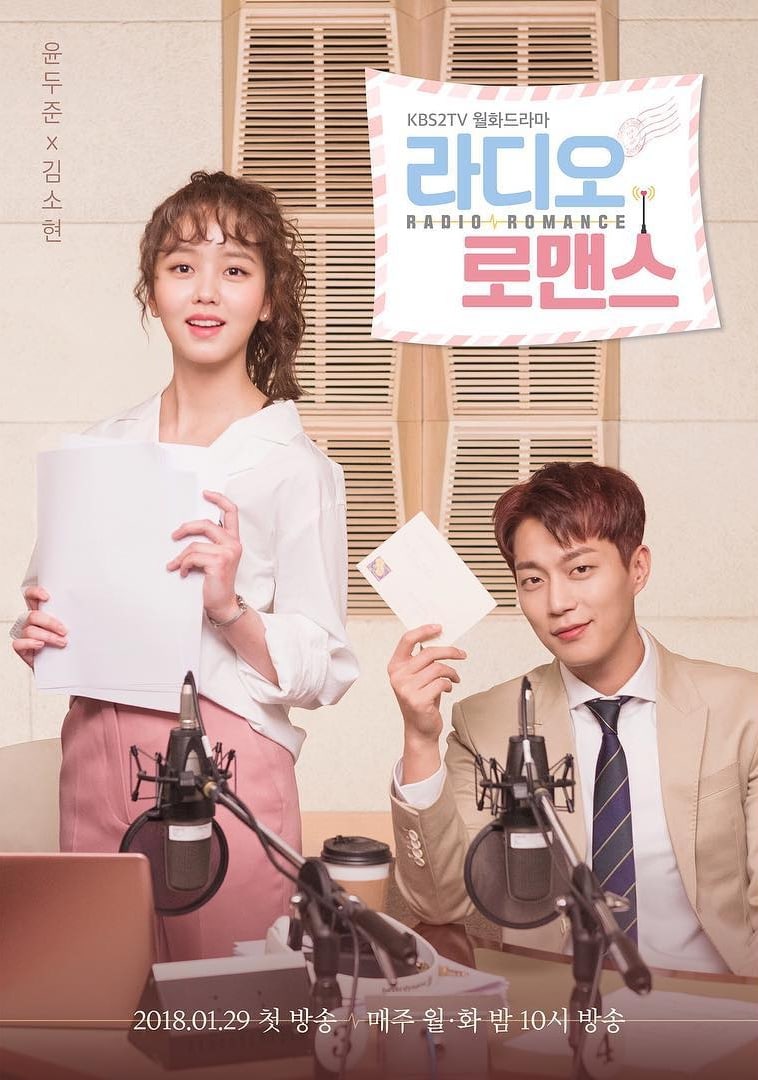 In addition to the budding romance between the two leads, “Radio Romance” will also depict the exciting, action-packed daily workings of a radio station, where nothing ever goes according to plan.

In the meantime, you can check out a preview for the show here!