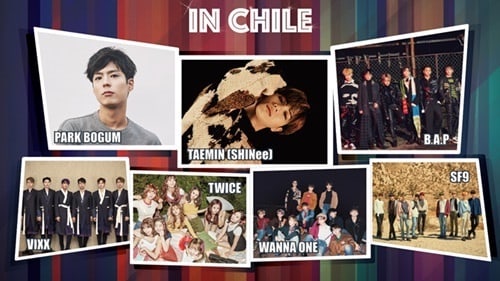 The lineup for the special episode of “Music Bank” in Chile has been modified.

On March 2, KBS announced that SHINee’s Taemin and SF9 have been added to the lineup, with CNBLUE no longer attending.

The lineup now consists of B.A.P, VIXX, TWICE, Wanna One, SF9, and Taemin. They will perform on March 23, and Park Bo Gum will return as MC. 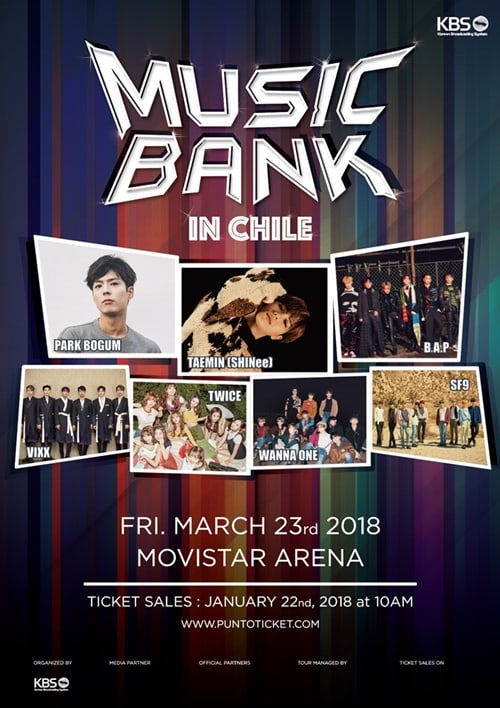 “Music Bank” is going to Chile for the 12th stop of their world tour!

On January 12, KBS revealed a poster for their special episode of “Music Bank” in Chile. The lineup consists of five teams, including B.A.P, CNBLUE, VIXX, TWICE, and Wanna One. They will be performing at the Movistar Arena in Santiago, Chile on March 23, and Park Bo Gum will be returning as MC. 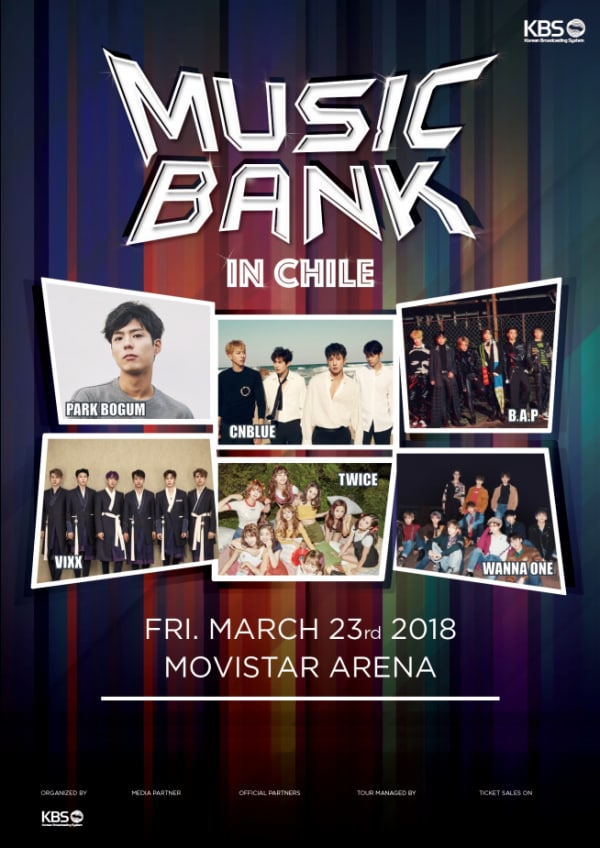 According to the production staff, the concert in Chile will be filled with special stages and fan service!

Meanwhile, you can watch the latest episode of “Music Bank” at the link below.