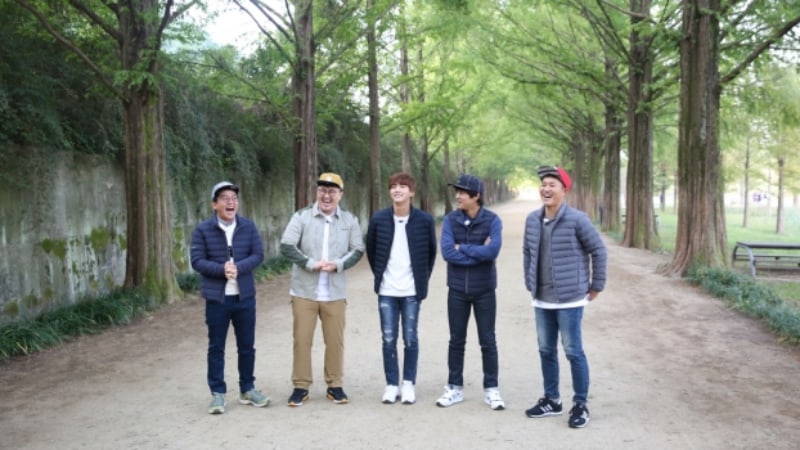 After a prolonged hiatus, “2 Days & 1 Night” has finally set a date for the filming of its first new episode of the year!

On January 12, sources from the KBS variety show confirmed, “‘2 Days & 1 Night’ will resume filming on January 19. It will be the first recording since the strike, and all of the members will be participating.”

“2 Days & 1 Night” has been on hiatus since autumn 2017 due to the KBS labor union strike. Although the show aired a special episode in November dedicated to the memory of the late Kim Joo Hyuk, the farewell messages recorded by the cast members were not considered official filming. The 10th anniversary special that is currently being broadcast was also filmed before the strike commenced.

However, the KBS labor union announced on December 29 that the production staff of certain variety shows would be temporarily halting their participation in the strike, including “2 Days & 1 Night,” “Happy Together,” and “The Return of Superman.” Accordingly, “2 Days & 1 Night” is now preparing to film its first new episode in several months.

Are you excited for the show’s long-awaited return? Leave your thoughts below!

In the meantime, check out the latest episode of “2 Days & 1 Night” here: